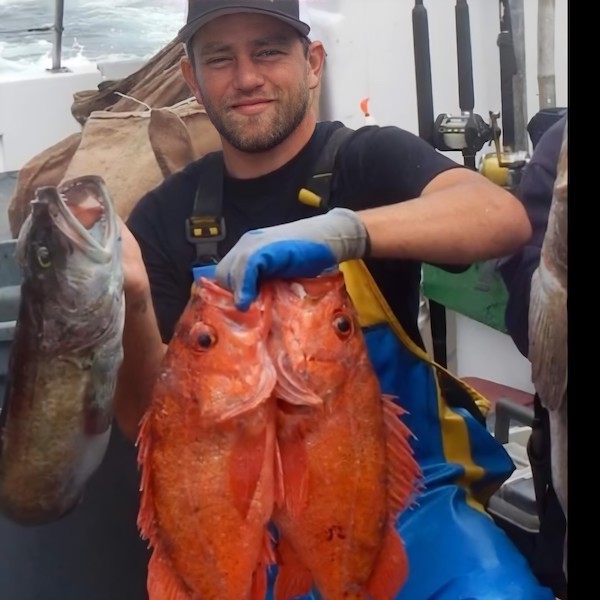 Duffy was a commercial fisherman on the central coast for many years. In 2014, he lost his career due to vision loss.

–Matt Duffy has been a resident of the Central Coast since 2004 and has a deep connection to this community. He was diagnosed with Type 1 Diabetes when he was 11 years old and has had several life-altering complications due to the disease.

Duffy was a commercial fisherman in the area for many years. He currently lives in Los Osos. In 2014, he lost his career due to vision loss. After 14 surgeries, he was left with less than 40-percent of his vision.

Instead of becoming despondent or giving up hope, Matt enrolled in a specialized course to teach him how to re-enter the world as a legally blind individual. Through that experience, Duffy cultivated a new dream of wanting to help others. He had found a new purpose and took on the complicated steps of navigating our county with almost no sight. Duffy enrolled in Cuesta College and succeeded in graduating with high honors. He earned an AA Transfer Degree in Psychology and an Associate Degree in Social & Behavioral Sciences. Matt is currently a junior at CSU Monterey Bay.

In addition to graduating from Cuesta and learning how to navigate the area as someone with low vision, Duffy has been gifted the opportunity to care for little brother, Scott. Scott is chronically ill with a rare disease called Mucopolysaccharidosis, and Matt is responsible for coordinating his care. In 2017, Matt moved in with his current roommate, a new mother, and her infant daughter. Matt became an integral part of that little girl’s life by taking on the role of everything from late-night feedings to scraped knees to health scares. When she is scared or unsure, she turns to Matt for confidence. 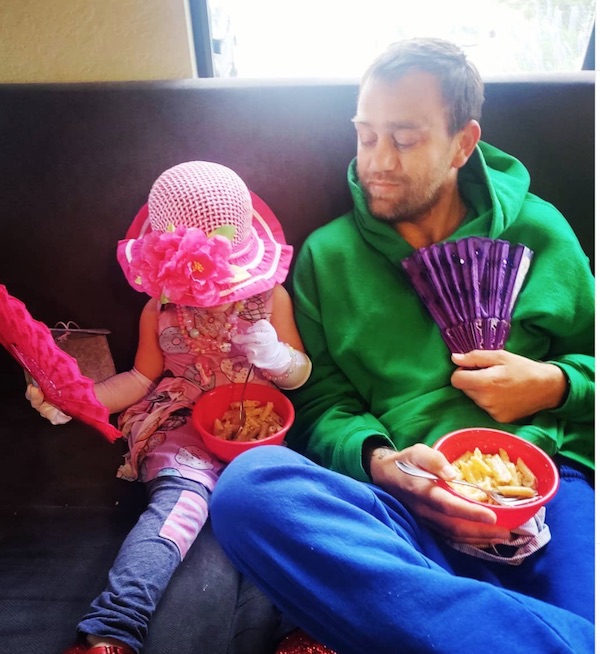 In April, Matt’s care team informed him that he has stage 5 renal failure, and will need a kidney transplant to live. Matt is becoming sicker by the day. The Stanford Kidney Transplant Program has accepted him; however, they say his health will not survive the 10 year wait for a deceased donor. Matt has the unfortunate added difficulty of having O+ blood, which comes with one of the most prolonged wait times.