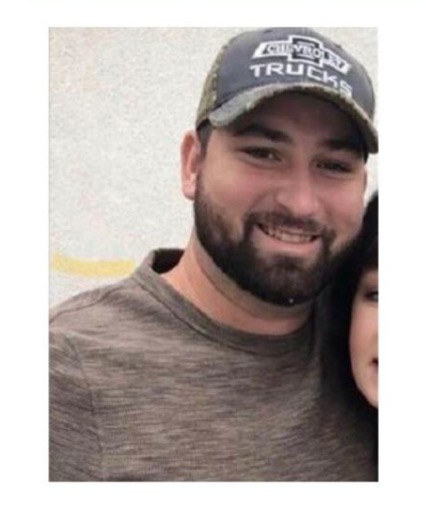 –On Nov. 11, missing person Jeremiah Alexander Starr was safely located by a Sheriff’s Deputy at the rest area near the Highway 46 and Highway 41 “Y” in Shandon.

Starr lived in Paso Robles and had been reported missing by his family on Nov. 10. Starr was considered at-risk because he suffers from a medical condition that causes him to become disoriented. A Silver Alert issued by the CHP has been canceled.

–On Nov. 10 at approximately 10:25 a.m., the San Luis Obispo Sheriff’s Office began investigating circumstances regarding a missing person. The missing person was identified as 25-year-old Jeremiah Alexander Starr. Starr has lived in Paso Robles and was reported missing on this date by family.

Starr reportedly last spoke to family on Nov. 7. He is reported to be driving a recently purchased Ford F-250 that is red in color and has lifted suspension. The license plate is a Arizona license plate of: FB27L3. A Silver Alert has been activated by California Highway Patrol.

At this time, Starr is considered an At-Risk Missing person. Please share any information regarding Starr’s whereabouts to the San Luis Obispo Sheriff’s Office by calling (805) 781-4550 or contacting your local law enforcement agency.