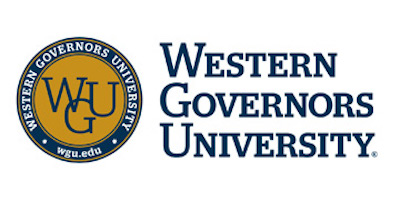 –The following local students have received their degree from Western Governors University (WGU). The university held its 64th commencement ceremony at the Disney Coronado Springs Resort in Orlando on February 10th to celebrate the graduation of about 15,000 graduates from across the country.

At commencement, the online, nonprofit university recognized 8,839 undergraduates and 6,117 graduates who have completed their degrees in business, information technology, K-12 teacher education, and healthcare, including nursing. More than 1,100 new alumni participating in the ceremony. Graduates who were not able to attend the ceremony were able to watch the event via live video stream on WGU’s website.

Designed to meet the needs of working adults, WGU’s competency-based education model makes it possible for students to fit studying into their busy lives. Students complete courses as soon as they demonstrate that they have mastered the subject matter, enabling them to move quickly through material they already know and spend more time on focusing on what they still need to learn. As a result, many students are able to accelerate their studies, finishing faster and saving money.