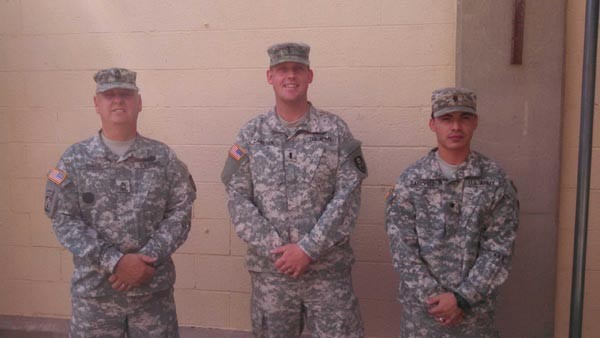 – Soldiers with the 670th Military Police Company are returning from an overseas detention operations mission in support of Operation Enduring Freedom on Wednesday, June 30 at the Paso Robles Airport. They departed California on August 1, 2014. 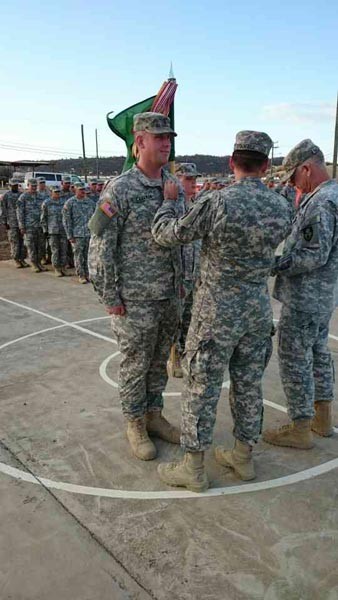 “They will not get the same reception as the other 109 soldiers flying into San Diego who have been deployed for a year, serving their country,” said Cameron’s wife, Denise, who welcomes locals, friends and supporters to come out to the airport to receive the returning soldiers.

Because of security reasons, the exact time the plane will be arriving is not yet known. Parties interested in joining the reception can contact armywife805@gmail.com for times and details.