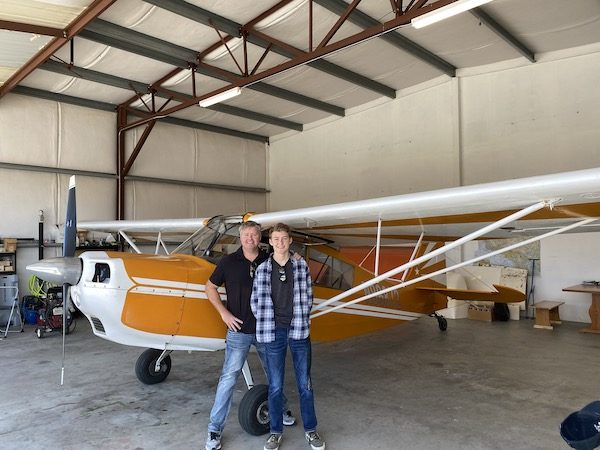 –Aiden Bajema of Templeton has received a unique full-scholarship opportunity for flight training, thanks to EAA Chapter 465 Paso Robles, and the Ray Aviation Scholarship program administered by the Experimental Aircraft Association in Oshkosh, Wisconsin.

The Ray Aviation Scholars’ program provides up to $10,000 scholarships to young people who are seeking to learn to fly. The Ray Foundation has provided $1.2 million to fund the scholarship program, which seeks to improve the flight training success rate from the current industry standards of 20-percent to 80-percent for program participants. Local EAA chapters are responsible for identifying youth for the Ray Aviation Scholarship program and mentoring them through flight training. The Ray Foundation is furthering the legacy of James Ray, an EAA lifetime member who was dedicated to aviation and youth education.

In the first year of the program, 105 scholars were awarded flight training scholarships. The success rate for those scholars is likely to exceed the goal of 80-percent.

Aiden Bajema will be training Air Paso Flight Services based at Paso Robles Airport. The scholarship is designed to support a flight student through both written and practical segments of flight training that are part of the successful Federal Aviation Administration (FAA) pilot certification. 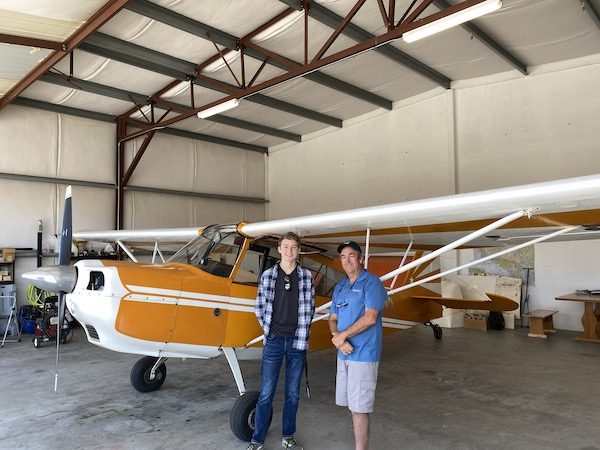 EAA chapters play a critical role in the success of the Ray Aviation Scholarship program. Chapters interested in participating are prequalified by EAA through an application process. If selected, they mentor and support the scholarship recipient throughout their flight training journey. Once selected as a Ray Aviation Scholarship Fund participant, candidates also commit to volunteer service with the local EAA chapter.

EAA Chapter 465 is one of 900 local chapters of the Experimental Aircraft Association, the world’s largest organization for recreational flying. It meets at Paso Robles Airport Terminal on the Second Wednesday.

More information on EAA Chapter 465 can be found here: https://chapters.eaa.org/eaa465