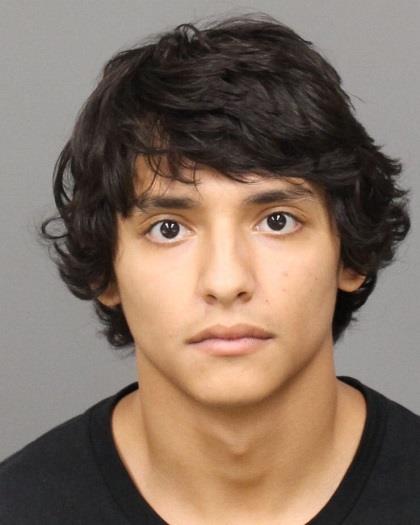 –Paso Robles Police have arrested 18-year old Paso Robles resident Aaron Jacob Duran for rape that they say occurred in an open field during the night of Tuesday, July 26.

On Wednesday at approximately 3:20 a.m., officers from the Paso Robles Police Department were dispatched to Twin Cities Community Hospital on a report of a 16-year-old sexual assault victim being treated there. Officers determined the sexual assault occurred in an open field area accessed via the 1100 block of Ramada Drive sometime earlier during the overnight hours.

Detectives began an immediate investigation into the incident. As a result of that investigation, detectives located and arrested Duran. This arrest occurred after an interview at the Paso Robles Police Department, on Thursday at approximately 2 p.m.

Due to the nature of the incident and the age of the victim no further information will be released.