Paso Robles News|Tuesday, May 17, 2022
You are here: Home » Top Stories » Teen hospitalized after e-cig explodes in his face

Teen hospitalized after e-cig explodes in his face 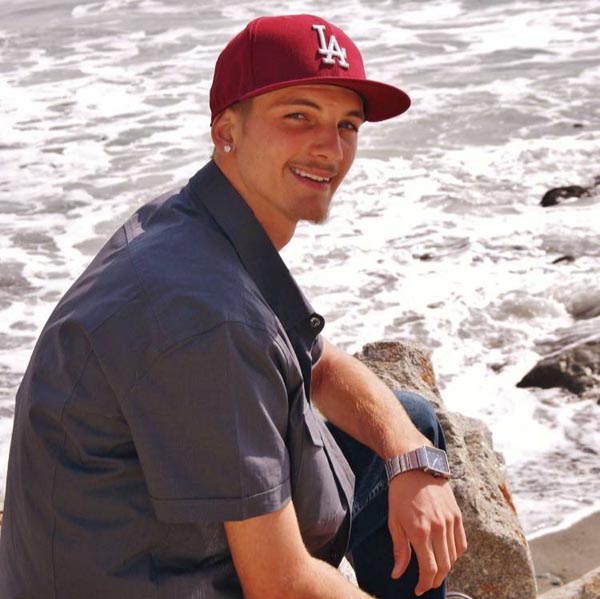 Daniel McClelland was using an e-cigarette, also known as a vape pen. when the device suddenly exploded, causing serious injuries, according to friends and family.

Explosion caused the teen to lose many of his bottom teeth, blew a hole through his tongue, witnesses say

–Last Monday afternoon at approximately 5:40 p.m., Paso Robles emergency crews responded to a call on the 1900 block of Cottonwood. Upon arrival, they found 17-year-old Daniel McClelland with severe injuries after an e-cig blew up during use. He was transported to Twin Cities Community Hospital and later airlifted to Fresno Regional Medical Center for further treatment in its burn unit.

According to friends and family who were with McClelland during the incident, it began when he and his friends left his house on Cottonwood to go to the store. Just as they were turning on to Cedarwood, McClelland was using his e-cig as usual when it suddenly exploded inside the car, causing an impact which cracked the windows of the car he was in.

“It’s just a shocking experience,” said friend Jesus Matias, who was with McClelland at the time of the explosion, “You never expect it to happen to someone you’re so close to. We were just sitting in my girlfriend’s sister’s car, listening to music, laughing and joking around like always and we just heard a sound like a gun shot. I look up and I see flames, we all got out of the car and my ears were ringing, then I realized Daniel was hurt.”

Matias says immediately upon realizing he was bleeding, McClelland began running home. It was from there that his mother called the ambulance, and emergency responders arrived shortly after.

“It’s traumatizing seeing your brother in pain and being helpless in that situation,” Matias continued, “I haven’t seen him since because he’s being taken care of, but hopefully I’ll get to see him soon and hopefully he’ll get to read this and know that I love him and can’t wait until he recovers.”

The explosion caused McClelland to lose many of his bottom teeth and blew a small hole through his tongue, according to the family. In addition, his tongue was severely swollen and he was put on intubation to help with breathing. Throughout the week, McClelland’s mother, Gina Skove Krasnow, has posted live updates via Facebook to keep friends and family informed on his status.

E-cig explosions are rare. This is only the second case reported in the county of San Luis Obispo, according to authorities.

Earlier this year, Pismo Beach man Darin Dyroff filed a lawsuit against VIP Vapor Shop and Lounge after a device gifted to him by the store’s manager exploded in his hand, resulting in third degree burns to the face and hands in addition to multiple lacerations and a flash burn to Dyroff’s right eye.

According to members of McClelland’s family, this past week has already been a progressive one. Though currently unable to speak, McClelland has been able to communicate successfully via whiteboard and marker and has begun taking small steps with physical therapists. He is expected to be kept on intubation until Monday, and hopes to help raise awareness about the terrifying risks that come with using e-cigs.

More will be posted as McClelland goes through the healing process, friends and family hope to have a GoFundMe page set up to help pay for Daniel’s medical expenses in the next coming weeks: https://www.gofundme.com/2rpn73ys?pc=fb_g_m&rcid=6e3342a4098111e69be5bc764e05901c.