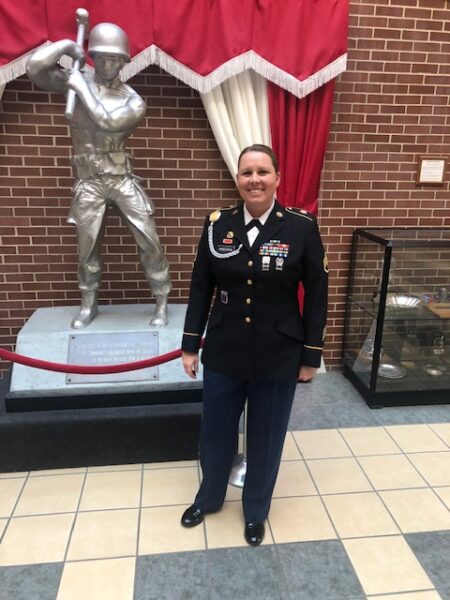 –The Paso Robles U.S. Army Recruiting Station is hosting a chili cookoff on Sat., March 6. Restaurants, chefs, and home cooks are invited to participate. The competition is free and open to the public. The inaugural chili cookoff will be live-streamed on Facebook for the public to watch.

“We’re doing this to bring community involvement to the younger generation to get them excited on doing something that has a bright future in any avenue that they take in, with the Army or in business,” says Sergeant First Class Shelly Anderson, a local recruiter.

An Army video production team will be filming to give the event the feel of cooking competitions show like Top Chef. “We will also have an Army chef showcasing his skills making chili in house and discussing his career,” she says.

Sergeant First Class Anderson will be providing information on Army opportunities for those who have a passion for cooking and the culinary arts, including the 92G Culinary Specialist military occupation. The skills recruits learn as culinary specialists help prepare them for a future with civilian cafes, restaurants, cafeterias, hotels, hospitals, schools, and organizations that have their own dining facilities.

Rules of the cookoff 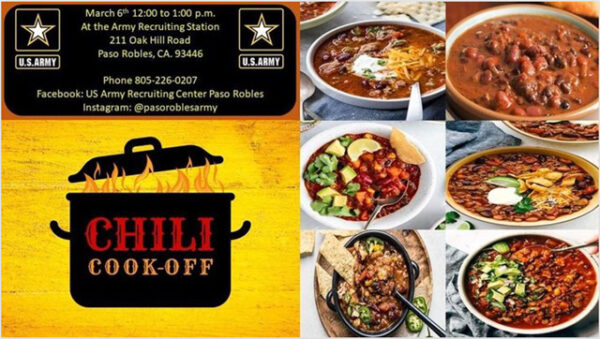