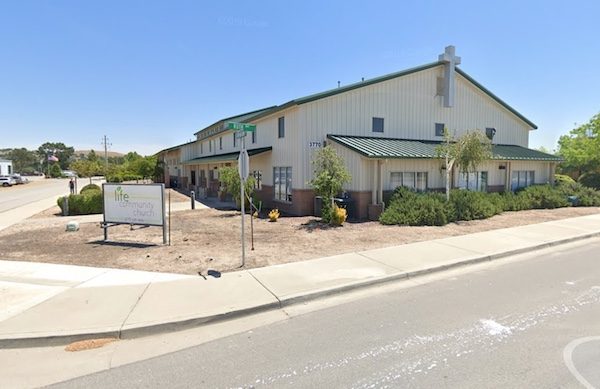 –The office manager of a Paso Robles church allegedly embezzled hundreds of thousands of dollars over the course of six years, according to a report by the Tribune.

Eastin allegedly embezzled the money from January 2012 to April 2018, according to a criminal complaint. Other church staff weren’t aware of the theft until May 2018, when they conducted a review of bookkeeping and other records.

Eastin was the church’s primary bookkeeper, and she allegedly falsified records to conceal her embezzlement.