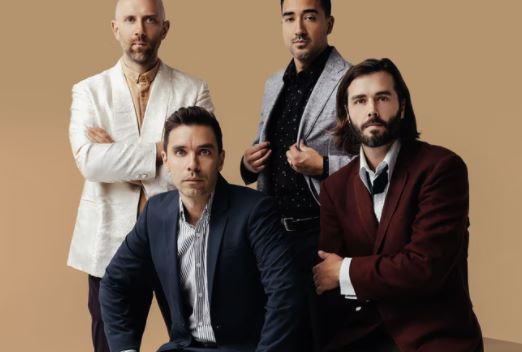 Known for unpredictable live experiences, don’t miss Lord Huron on what promises to be their “boldest, biggest, and brightest North American jaunt yet.”

Maintaining momentum, they capped off their banner 2021 with a performance of “Love Me Like You Used To” on The Late Late Show with James Corden. The Long Lost fall 2021 headline tour—their first shows in support of Long Lost—packed houses across the country, including two sold-out shows at both Brooklyn’s Pier 17 and the iconic Hollywood Forever Cemetery. They also performed at Sea.Hear.Now Festival and Ohana Encore Festival alongside Pearl Jam and Beck.

Lord Huron first made a name for themselves with their debut album Lonesome Dreams and shortly after Strange Tales, which featured the triple-platinum single “The Night We Met.” In 2018, Lord Huron earned critical acclaim with their first Top 5 debut on the Billboard Top 2—with their third album, Vide Noir. A cinematic collection of “pensive, provocative, and powerful rock,” the record garnered praise from NPR, Time, Los Angeles Times, Spin, Stereogum, Refinery29, UPROXX, and more as singles such as “Wait by the River” (which the band performed on “Late Night with Seth Meyers”) and “When the Night is Over” generated tens of millions of streams.

Their recent album Long Lost, featuring #1 song “Not Dead Yet” debuted #1 on The Americana/Folk Album and Tastemaker Albums Chart, #2 on Vinyl Albums & Alternative Albums chart, #3 Top Rock Albums Chart, #4 Top Album Sales Chart and #23 on the Billboard 200 chart. The album also received critical acclaim from the likes of Wall Street Journal, Brooklyn Vegan, NPR, American Songwriter, All Music, Uproxx, WNYC, Flood, JamBase, and more all praising the immersive world Lord Huron has created with the album and its four part live event Alive From Whispering Pines featuring mysterious character Tubbs Tarbell. In addition, the band went on to perform “Mine Forever” on The Late Late Show with James Corden, “I Lied” with Allison Ponthier on The Tonight Show Starring Jimmy Fallon, CBS This Morning: Saturday, “Not Dead Yet” on Jimmy Kimmel Live and a live set on NPR’s World Café. 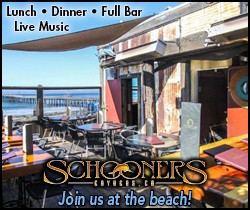