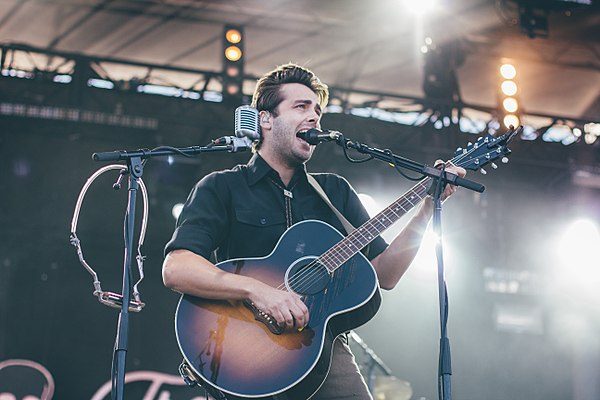 – Lord Huron announced they have extended their North American headline tour by adding three new dates on the west coast, including a stop at Vina Robles Amphitheatre on Aug. 6. Support for the show comes from Shakey Graves and special guest Julia Jacklin.

The critically-acclaimed Los Angeles band is touring this spring and hitting a number of festivals before launching their summer headline run. In 2018, Lord Huron earned widespread critical acclaim and their first Top 5 debut on the Billboard Top 200 with their third album, Vide Noir. A cinematic collection of pensive, provocative, and powerful rock, the record garnered praise from NPR, Time, Los Angeles Times, Spin, Stereogum, Refinery29, UPROXX, and more as singles such as “Wait by the River” (which the band performed on Late Night with Seth Meyers) and “When the Night is Over” generated tens of millions of streams.

Tickets are on sale now and are available online at Ticketmaster.com or charge by phone at 800-745-3000. All dates, acts and ticket prices subject to change without notice. A service charge is added to each ticket price. For more information, please visit www.VinaRoblesAmphitheatre.com.