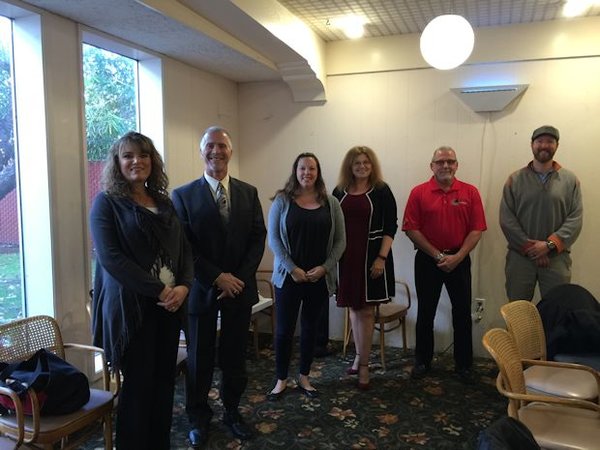 Wilson has worked for the City of Paso Robles Building Department for over ten years and has played a key part in many critical transitions and changes for the department. Her work with the Central Coast Chapter of the International Code Council began as secretary in 2014 and treasurer in 2015, broadening her knowledge of codes which led her to be elected as the 2016 vice president.

The International Code Council (ICC) is a membership association dedicated to building safety and fire prevention. The ICC develops the codes used to construct residential and commercial buildings, including homes and schools. Most United States cities, counties and states that adopt codes choose the international codes developed by the ICC. The Central Coast chapter is composed of nearly 100 local professionals, including contractors, architects, engineers, and municipal staff dedicating to promoting public health and safety in the built environment as well as education and professionalism in the industry.

Posted in:  Business, Community
About the author: News Staff