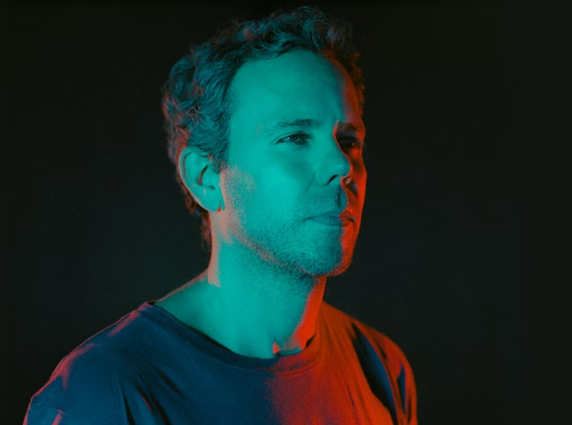 M83 is the musical vision of French multi-instrumentalist Anthony Gonzalez.

– M83, aka Anthony Gonzalez, has announced an extensive North American tour that will launch this April and run through the end of May which includes a stop at Vina Robles Amphitheatre on Sunday, May 14. Tickets for the Vina Robles show are now available via Ticketmaster.

M83 is the musical vision of French multi-instrumentalist Anthony Gonzalez.

Initially sparked to inspiration from shoegaze, Gonzalez’ body of work spans two decades and blurs multiple genres and realms, from the synth-laden dream-pop found on Saturdays = Youth to the ambient soundscapes of Before The Dawn Heals Us. He has seen global success with the Grammy-nominated, platinum-selling Hurry Up, We’re Dreaming, which features the hit single “Midnight City,” and has performed sold-out tours around the world. In the film world, he has soundtracked the silver screen for films like French director Gilles Marchand’s 2011 ‘Black Heaven’, ‘Oblivion,’ Tom Cruise’s sci-fi flick, his brother’s films ‘Knife & Heart’ and ‘You And The Night,’ as well as soundtracking Cirque Du Soleil’s VOLTA.