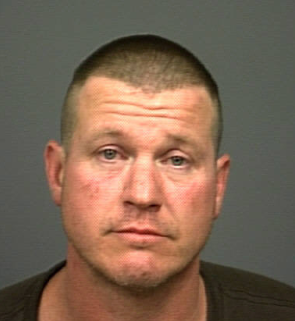 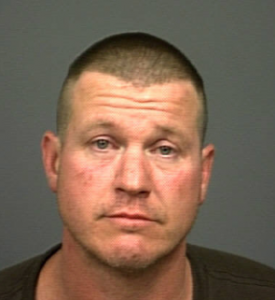 Atascadero Police Department located and arrested Jeffrey Lee Wilson. Wilson is the suspicious subject that numerous law enforcement agencies had been looking for since 11-2-12. On that date, the Sheriff’s Office received a report of a man carrying a machete and wearing camouflage style clothing in the 1500 block of Templeton Road in Templeton.

When deputies responded, they discovered a burglary had taken place at that location. The man was last seen going in the direction of the riverbed towards Atascadero. Sheriff’s deputies, Sheriff’s K9 units, CHP Helicopter and Atascadero Police Officers were involved in the search.

The man was later identified as Jeffrey Lee Wilson. He was located in the riverbed on the West side of Highway 101. He was armed with a hunting knife but dropped it when ordered to do so by officers. The Sheriff’s Office interviewed Wilson and he was arrested by Atascadero Police for being under the influence of a controlled substance. Burglary charges against Wilson have been sent to the District Attorney’s Office for review.