–CHP has released more details regarding the four-vehicle collision that occurred on Highway 101 Thursday.

Michael Chadwick, a 44-year-old man from Bradley, was reportedly driving a dump truck northbound on Highway 101 and approaching slow traffic due to a construction zone.
For unknown reasons, the CHP says he didn’t stop and ended up crashing into a Chevy Malibu, which was being driven by Dan Tomlinson, a Chula Vista resident.

Reports say that Tomlinson’s Chevy continued out of control and also rear-ended a Honda CR-V that was driven by Maureen Allen, a 79-year-old Avila Beach resident.

The driver of the Chevy was transported to Sierra Vista Regional Medical Center with moderate injuries. Several passengers were also transported to various local hospitals with minor injuries.

Drugs and alcohol were not factors in the crash, and everyone was wearing a seatbelt, according to CHP. 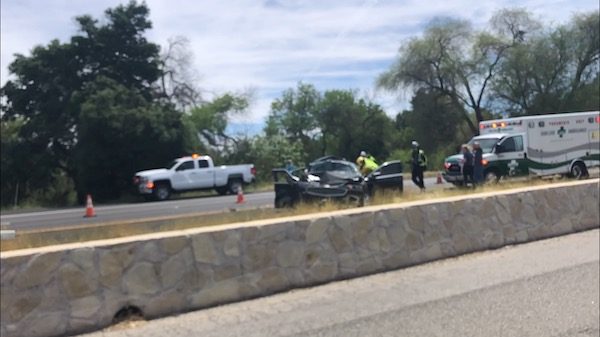 –Today at approximately 12:30 p.m. Paso Robles emergency services received multiple calls for a vehicle traffic collision just south of the 24th Street Exit on Highway 101 in Paso Robles. When emergency personnel arrived on scene they discovered a multi-vehicle collision had occurred between a semi truck and 2 other vehicles. 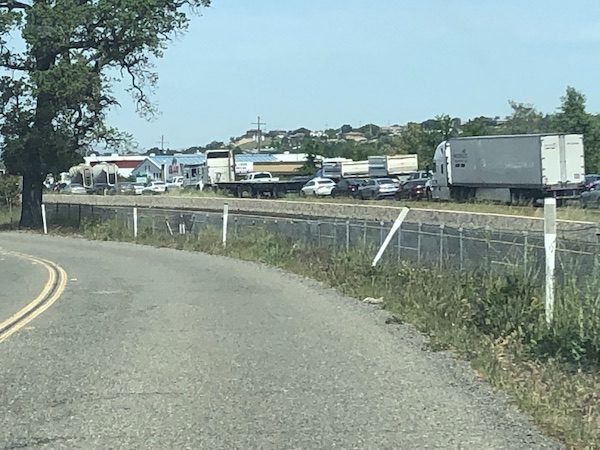 Traffic was backed up for miles for drivers traveling north bound Highway 101.