Paso Robles News|Tuesday, October 19, 2021
You are here: Home » Crime » Man arrested after pulling a gun on another man, throwing hammer through sunroof

Man arrested after pulling a gun on another man, throwing hammer through sunroof 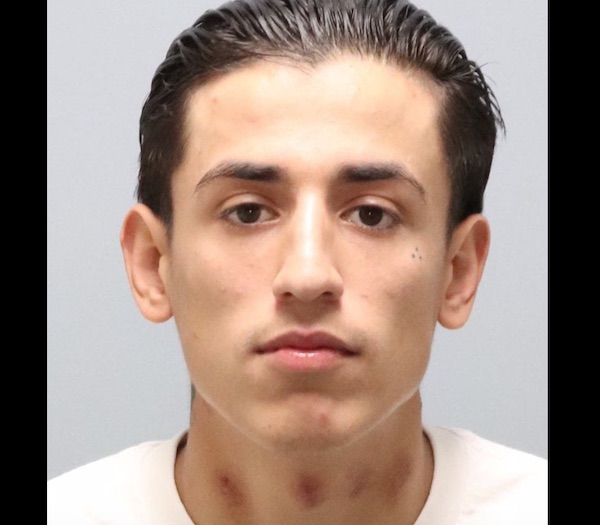 Police say they believe the incident is gang-related

–On Monday, Paso Robles Police Department officers and detectives began investigating an altercation that occurred in the 3100 block of Park St. Officers identified a suspect, Jose Jimenez (20, Paso Robles), who is believed to have pulled a gun on another individual, while threatening to shoot him. Jimenez is also suspected of throwing a hammer through the sunroof of the victim’s car. “We have reason to believe this incident is gang-related,” police report.

Paso Robles police detectives obtained a search warrant for Jimenez’s residence, located in the 3100 Block of Spring. On Monday, shortly after 11 a.m., detectives located Jimenez at the Presidio Apartment Complex, located at 3200 Spring St. Jimenez was arrested without incident on various charges stemming from the altercation. 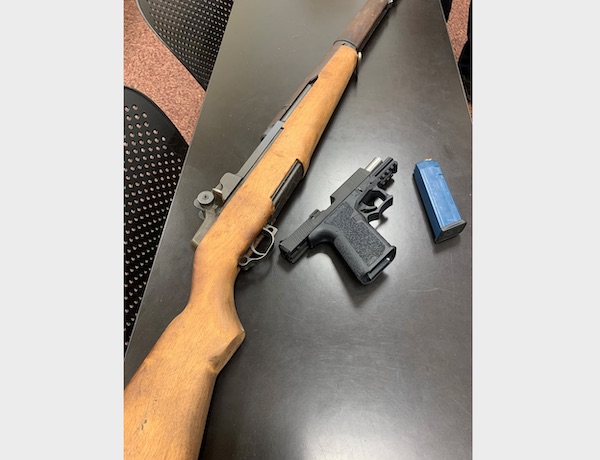 Detectives served a search warrant at Jimenez’s residence and located an M1 Garand 30 caliber rifle and an unserialized Glock-style 9mm pistol (loaded). Also recovered were photographs of Jimenez posing with the rifle and pistol.