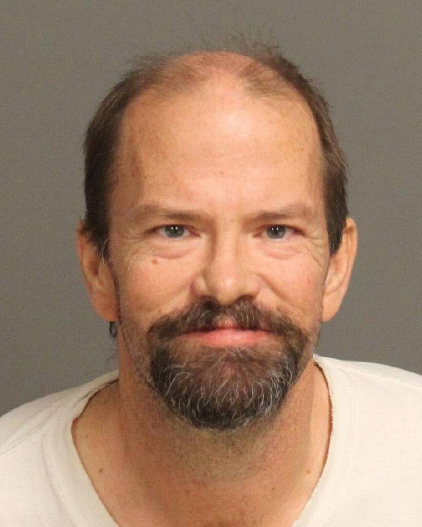 –The man who was arrested on Sunday morning after barricading himself in his Atascadero apartment has been identified as John Floyd Jones, according to reports.

Jones fired three shots in Atascadero on Santa Ysabel Avenue near Curbaril Sunday and was taken into custody to San Luis Obispo County Jail in lieu of a $500,000 bail.

Jones has reportedly been placed on a mental health hold, and will be evaluated by San Luis Obispo County Mental Health.

–An Atascadero man has been taken into custody after a standoff incident with police that happened on Santa Ysabel Avenue near Curbaril Avenue on Sunday at approximately 11:30 a.m.

Atascadero Police received a call early Sunday morning that a male suspect was under mental distress. Responding officers found that the suspect did not meet the criteria for a psychiatric hold at that time, and left him under the care of a family member, reports say.

Later that morning, the suspect’s girlfriend made a call to 911 saying that he had a gun. When officers responded, three gunshots were heard coming from the suspect’s apartment. Reports say that the shots fired did not appear to be aimed at police. A nearby car was hit, but no one was injured. Reverse 911 calls were made to neighbors, warning them to seek shelter, reports say.

The suspect barricaded himself in his apartment, and police used an armored vehicle, called a BearCat, to approach the apartment and negotiate with the suspect.

The suspect surrendered that afternoon around 2 p.m., and was taken into custody and brought to San Luis Obispo County Jail for suspicion of two felonies: assault with a deadly weapon and shooting at an inhabited dwelling. He was placed on psychiatric hold.