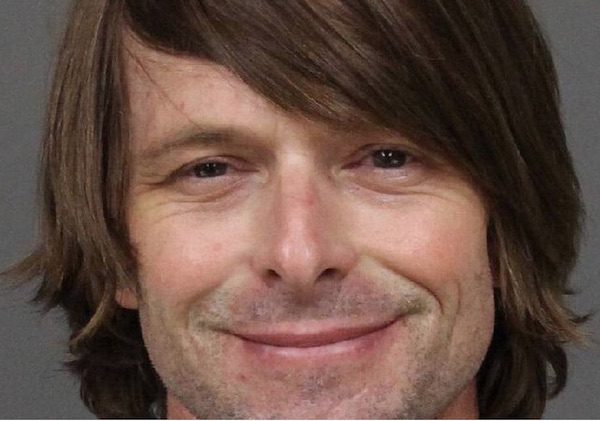 –Morro Bay Police arrested a man accused of abusing a woman and keeping her from calling for help for days before leaving with their 1-year-old son, according to a press release.

On Wednesday at approximately 1:48 a.m., Morro Bay Officers responded to the 2600 Block of Main Street for a report of a domestic dispute. On arrival, officers contacted the female victim and were informed the suspect, Caleb Poe Lebbad, had fled the location on foot and had taken the couple’s 1-year old son with him.

The victim was determined to have sustained injuries caused by the suspect as he held her against her will and refused to let her have access to a telephone to call for help. She stated the altercation had begun on Sunday and she had finally been able to call for help on Wednesday.

The victim was provided assistance and medical treatment. MBPD Officer’s conducted an ongoing investigation and search to locate Suspect Lebbad and the child. At approximately 2:20 p.m. on Wednesday, Lebbad returned to the area and was located in the 2600 Block of Main Street. When located, Lebbad fled the area on foot, but was found hiding in a nearby neighborhood with the child. Lebbad was taken into custody and booked in San Luis Obispo San Luis Obispo County Jail. The child was found to be uninjured and was turned over to Child Welfare Services.

Any possible witnesses are asked to contact Morro Bay Police Department at (805) 772-6225.