Paso Robles News|Tuesday, May 26, 2020
You are here: Home » Crime » Update: Man arraigned on charges for mass shooting at Oceano Dunes

–20-year-old Oakland man Francisco Orozco was arraigned in court yesterday. The San Luis Obispo County District Attorney Dan Dow charged him with attempted murder and five counts of assault with a firearm, including four enhancements for personally inflicting great bodily injury. The DA’s office is referring to the incident as a mass shooting.

At about midnight May 5, 2019, five individuals were shot and injured during a concert at the Oceano Dunes State Vehicular Recreation Area. A sixth concert goer was injured, but not shot. The six injured were transported to nearby hospitals, where four were treated for serious injuries.  Later that morning, the San Luis Obispo County Sheriff’s Office arrested Francisco Orozco for the shooting.

The defendant Francisco Orozco is scheduled to be back in Court on May 15, 2019, for further arraignment at 8:30 a.m. in Department 3, the Honorable Judge Harman presiding.  Francisco Orozco remains in jail in lieu of $1,000,000 bail.

The San Luis Obispo County District Attorney’s Office Christopher G. Money Victim Witness Assistance Center is contacting victims of the shooting to provide assistance and assure access to all available resources.  District Attorney Dan Dow is encouraging those traumatized by the event to call the Christopher G. Money Victim Witness Assistance Center at (805) 781-5821.  Victim-Witness staff will assist these individuals with accessing available resources and provide support to help reduce the trauma resulting from this incident.  For more information, you may visit our website: http://www.slocounty.ca.gov/da. 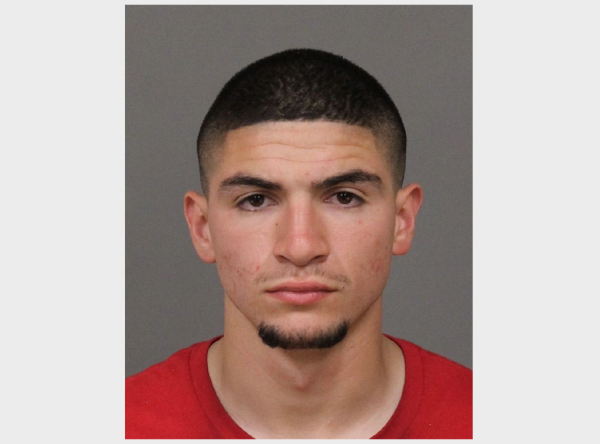 –The San Luis Obispo County Sheriff’s Office has made an arrest in connection with Sunday’s shooting at the Oceano Dunes. Francisco Orozco was arrested on charges of attempted murder.

Late Saturday night/Sunday at approximately 12 a.m., reports of shots fired at the Oceano Dunes were called in to state parks.

The sheriff’s office is continuing this investigation, and is continuing to process evidence and interview witnesses. No further information is available at this time.

To report information regarding this incident, please contact the sheriff’s office at (805) 781-4550. Information can also be provided anonymously through Crime Stoppers by calling (805) 549-STOP (7867) or through their website: www.slotips.org. 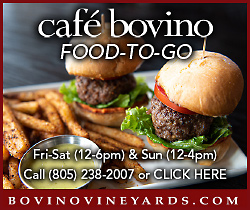