Paso Robles News|Thursday, July 2, 2020
You are here: Home » Crime » Man arrested for felony hit and run and DUI after colliding with two vehicles 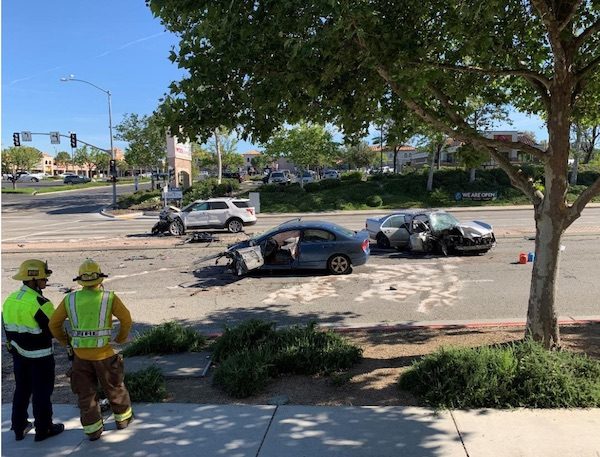 –On Sunday morning at approximately 8:25 a.m., officers from the Paso Robles Police Department saw a vehicle driving recklessly eastbound on the Niblick Bridge. The driver of the vehicle, 24-year-old Ivan Sandoval Farias, lost control of his vehicle and collided with 2 other vehicles in the intersection located in the 100 Niblick, in front of Walmart. 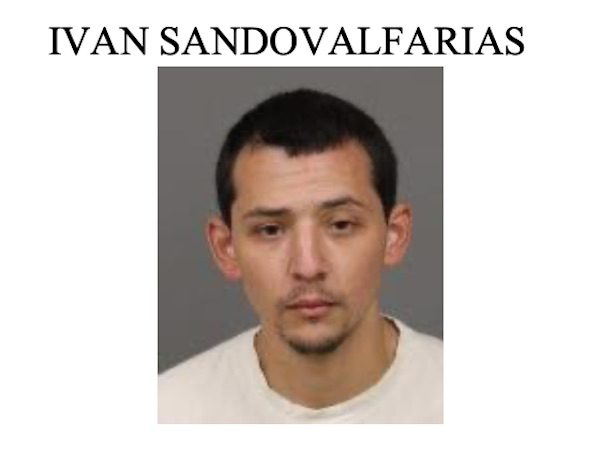 Occupants of the other involved vehicles had minor to moderate injuries and one motorist was trapped in her car because of the collision. She was rescued by responding officers and the Paso Robles Department of Emergency Services. Sandoval fled the scene on foot but was caught by officers who took him into custody. At the time of his arrest, Sandoval Farias was on Probation, had a suspended license and was in possession of methamphetamines. He was booked into custody for possession of narcotics, felony hit and run, felony DUI-drugs, driving on a suspended license, and a probation violation. A $500,000 bail enhancement was authorized due to the totality of the circumstances.

Sandoval Farias is a person of interest in numerous vehicle pursuits this month with other agencies including the CHP, San Luis Obispo PD, Pismo Police PD, and the Paso Robles PD.