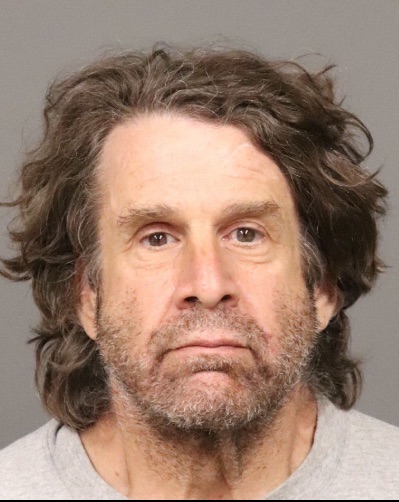 Between October 2019 and March 19, 2020, the Police Department received 8 reports of gunfire or fireworks being heard in the 200 and 300 blocks of Elks Lane in San Luis Obispo. Of those reports, there were no suspects located. In one of those reports investigating officers located multiple bullet holes in the side of a stored motor home. The motor home was not occupied at the time and was in long term storage.

On March 19, 2020, the San Luis Obispo Police Department was notified of a single gunshot into an occupied residence in the 300 block of Elks. During this investigation, a search of the residence and creek area was conducted and no suspect was located.

Between March 19 and July 15, 2020, 7 additional reports of shots fired, or fireworks were reported. During one of these investigations, evidence of a single gunshot into a large water pipe was located.

Between the single shot into an occupied residence on March 19 and today, ongoing searches of the creek and surrounding areas have taken place. During Wednesday’s search, Wicks was contacted in the creek off Elks Lane and evidence was found linking him to an AR-15 rifle that was hidden in the area.

Additional evidence was located and investigators believe Wicks is responsible for shooting into the motorhome, the occupied residence and the waterline.

Wicks was arrested and booked at the county jail for the following charges:

This investigation is on-going, and investigators are still trying to gather additional evidence into the motorhome, residential, and water line shootings.