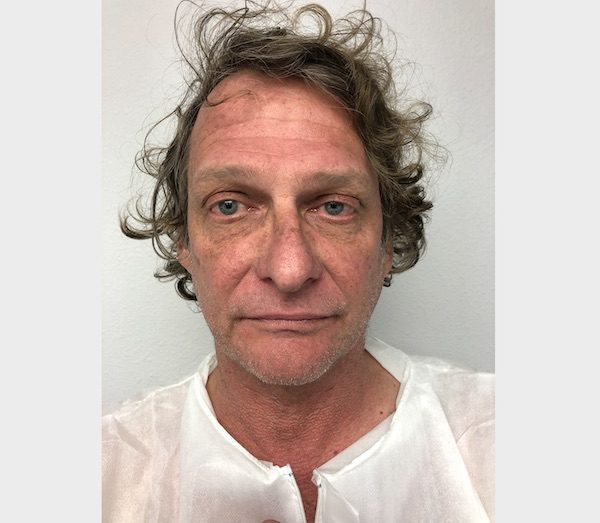 –San Luis Obispo County District Attorney Dan Dow has announced that Sean Christopher Maneely has been sentenced to six years in state prison for the Jan. 25, 2020 stabbing death of Andrew Ignatius McTaggart. Maneely was initially charged with second-degree murder on Jan. 30, 2020. Subsequent investigation revealed that Maneely’s conduct did not compellingly exhibit the “implied malice” necessary for a murder conviction. Maneely admitted to committing voluntary manslaughter with the use of a knife and was sentenced by San Luis Obispo County Superior Court Judge Timothy S. Covello.

The conviction stems from an incident occurring shortly before 4 p.m. in the city of Morro Bay, in which Maneely fatally stabbed Mr. McTaggart during an altercation at the Morro Bay Self Storage.

–District Attorney Dan Dow announced last week that 53-year-old Sean Christopher Maneely has been charged for the Jan. 25, 2020 stabbing death of Andrew Ignatius McTaggart.  Maneely is charged with second-degree murder with the use of a knife.

The murder charge stems from an incident occurring shortly before 4 p.m. in the city of Morro Bay, in which it is alleged that Maneely fatally stabbed McTaggart during an altercation at the Morro Bay Self Storage.

Maneely appeared in court this morning and was appointed counsel.  He did not enter a plea and the matter was scheduled for a further arraignment hearing on Feb. 6, 2020 in Dept. 3 of the San Luis Obispo Superior Court, the Honorable Dodie Harman presiding.

The case was investigated by the Morro Bay Police Department with the assistance of the District Attorney’s Bureau of Investigation.  The case is being prosecuted by Deputy District Attorney Rajesh Chabra. It is important to note that a criminal complaint contains charges that must be proven in a court of law by proof beyond a reasonable doubt. Every defendant is presumed innocent until proven guilty.

–On Saturday, at approx. 3:49 p.m., Morro Bay Police officers were dispatched to the 1100 block of Allesandro Ave. regarding a possible disturbance. While responding to the scene officers were advised of a physical altercation with a report of a victim being injured. Upon arrival, officers located several subjects on the scene and determined that two male subjects had been involved in a physical altercation in or near one of the storage units at the scene.

Officers located the victim, Andrew McTaggart, with a stab wound in the upper left chest area and immediate first aid was rendered to the victim. The victim was subsequently transported by ambulance to an area hospital where he later died as a result of his injury.

The suspect, Sean Maneely, was located on the scene and immediately detained for further investigation. Morro Bay Police detectives and the San Luis Obispo County Sheriff Forensics Crime Lab responded to investigate the incident. During the investigation, it was determined the two male subjects were familiar with each other and may have been involved in an earlier verbal argument leading to the physical altercation. It did not appear that any other people present were involved in the altercation.

Maneely was transported to the Morro Bay Police Department for further investigation and subsequently booked into the San Luis Obispo County Jail on one count of Homicide.

Anyone who has any information regarding this incident is asked to please contact Sgt. Tony Mosqueda or Detective Greg Gruich at the Morro Bay Police Department (805)772-6225 or San Luis Obispo County Crime Stoppers at (805) 549-STOP.