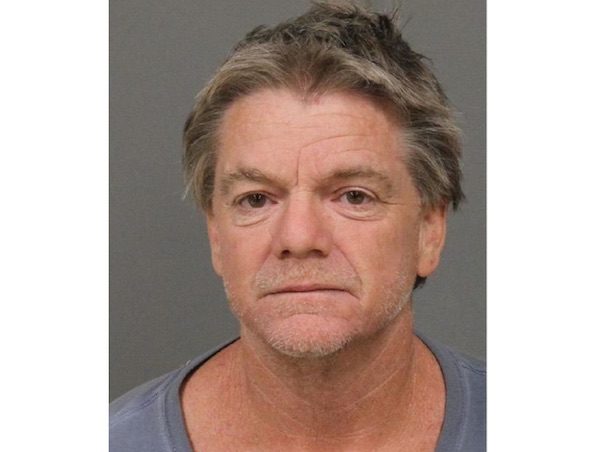 –Early Saturday morning at 12:30 a.m., the San Luis Obispo Police Department received a call from a resident in the 100 block of Hathway in San Luis Obispo. The female caller reported seeing a male suspect, who was later identified as Sean Anderson, looking into a roommate’s bedroom window. The caller was able to provide the dispatcher with the location of the suspect as officers were arriving. When officers arrived and attempted to contact Anderson he fled on foot. After a short foot pursuit Anderson was taken into custody without any injuries.

Anderson was transported to the police department where he was interviewed prior to being booked at San Luis Obispo County Jail. He was booked for Prowling, Peeping and resisting arrest with bail set at $10,000.

The Police Department would like to remind residents to remain vigilant about their personal safety and to immediately report any suspicious activity. Waiting to report activity such as tonight’s greatly impedes our ability to identify and capture predators like Anderson. Remember to leave outside lights on at night and to secure doors and windows.

If you have any information about Sean Anderson or incidents of prowling, you are encouraged to contact the San Luis Obispo Police Department at (805) 781-7312 or Crime Stoppers at 805-549-STOP.