Man arrested for impersonating a police officer in Arroyo Grande 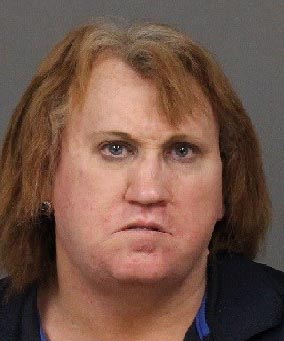 –Police officers in Grover Beach have arrested a man for impersonating a police officer, according to reports.

On Friday at approximately 10:15 p.m., reports say a citizen reported a man in white Toyota Prius with Texas license plates was using mounted lights to conduct traffic enforcement on the 800 block of N. Oak Park Blvd. in Arroyo Grande.

Police tracked the car to Arroyo Grande on Sunday.

Ken M. Kennon, 52, was arrested on suspicion of felony impersonation of another, and misdemeanor impersonation of a police officer, authorities say. The car was seized as evidence. His bail was set at $20,000. Arroyo Grande police reportedly assisted in the arrest.