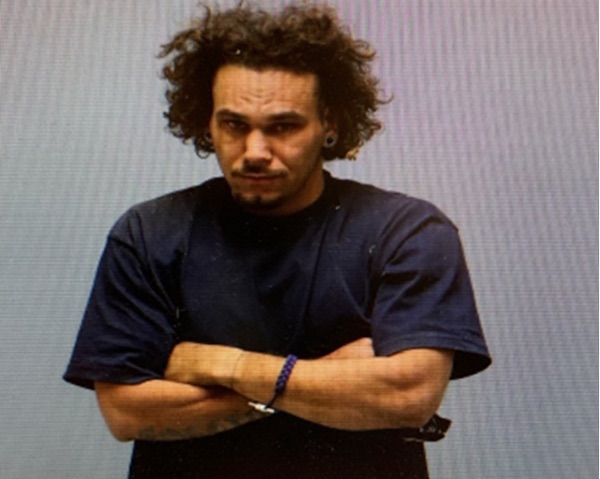 Collins reportedly refused to come out of the bush, so police called for a K9. After hearing the K9 barking, Collins gave up. During a probable cause search of the vehicle, officers located a loaded 9mm handgun, meth, fentanyl, cannabis, and Xanax. Collins was booked into the county jail on multiple charges stemming from the drugs and loaded handgun. 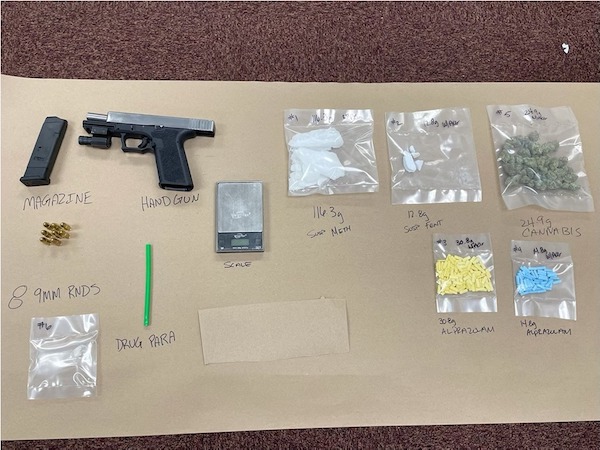