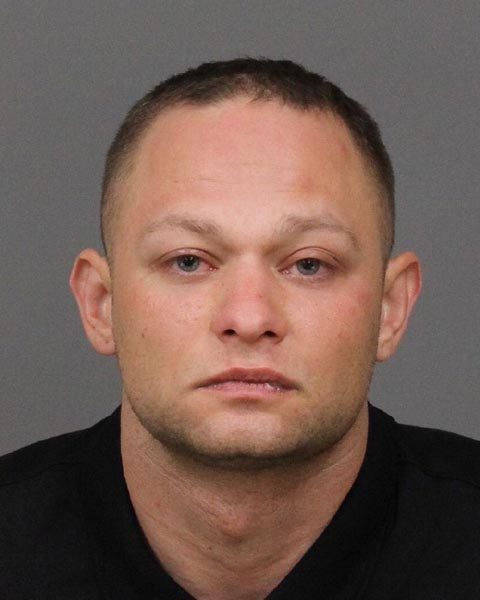 –Anaheim resident 25-year-old Raul Mihai Pop was arrested Sunday near the Cuesta Grade after leading police on a high-speed chase on his Yamaha motorcycle.

On Sunday, at approximately 3:28 p.m., Templeton Area California Highway Patrol Officer C. McMichael was on duty wearing an identifiable tan CHP uniform and operating a clearly marked black and white CHP patrol vehicle. McMichael was traveling southbound on the Santa Rosa Road on-ramp towards southbound Highway 101. While merging onto Southbound US-101, McMichael encountered the suspect vehicle, a 2004 Yamaha R6 Motorcycle, Grey in color, traveling southbound US-101, just south of Santa Rosa Road, in the right-hand lane. McMichael’s attention was drawn to the suspect when he observed the vehicle pass his location at a high rate of speed.

McMichael notified the San Luis Obispo County Communications Center he was attempting to overtake a high-speed vehicle. He visually estimated the vehicle’s speed at 100 miles per hour. McMichael activated the patrol vehicle’s hard mounted radar unit and obtained a radar lock on the suspect.

As the suspect approached Santa Barbara Road, McMichael activated the marked patrol vehicle’s overhead emergency lights and audible siren. The suspect failed to yield as required by law and continued southbound US-101 towards Highway-58. McMichael overtook the fleeing suspect and broadcast the pursuit advising all required information.

The suspect utilized the right shoulder to pass slower moving vehicles, unsafely split traffic lanes, and at times reached speeds of 115 miles per hour in his attempt to evade arrest. Due to moderate Holiday traffic, at 3:33, Sergeant Rutter advised McMichael to discontinue the pursuit in the interest of public safety. McMichael aborted the pursuit at 3:34. Shortly thereafter, the suspect yielded to the right shoulder of Southbound US-101 south of Hawk Hill Road, just south of the Cuesta Grade. McMichael stopped behind the suspect, waited for a cover officer to arrive, then initiated felony stop procedures.

The subject, identified as Raul Mihai Pop, was arrested without incident by McMichael. No damage or injuries were sustained as a result of this vehicle pursuit. Pop was found to have in his possession stolen credit cards and stolen gift cards. Pop was later transported to the San Luis County Jail where he was booked for: Reckless evading, commercial burglary second degree, fraudulent acquisition, use, or transfer of an access card, grand theft, and a misdemeanor charge of petty theft.