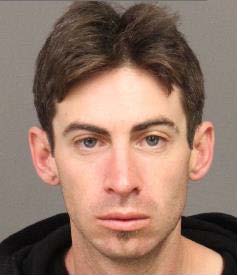 On Tuesday, at approximately 1:15 p.m., Paso Robles Police Department officers conducted a traffic stop on a vehicle in the 1800 block of Redwood Drive for vehicle code violations. The driver of this vehicle, 26-year-old Paso Robles resident Joseph Armas, was contacted and the investigating officers noticed he was in possession of a checkbook belonging to another person. The owner of the checkbook was contacted and it was learned that this person had been the victim of an unreported vehicle burglary sometime during the previous week. That vehicle burglary occurred in the 600 block of Nicklaus Street in Paso Robles.

Armas was ultimately arrested for several charges after he was found in possession of numerous items of stolen property, along with heroin, methamphetamine, and narcotics paraphernalia.

Officers were able to return over $500 worth of property to the victim of the vehicle burglary.

Armas was booked into the San Luis Obispo County Jail on the following charges: 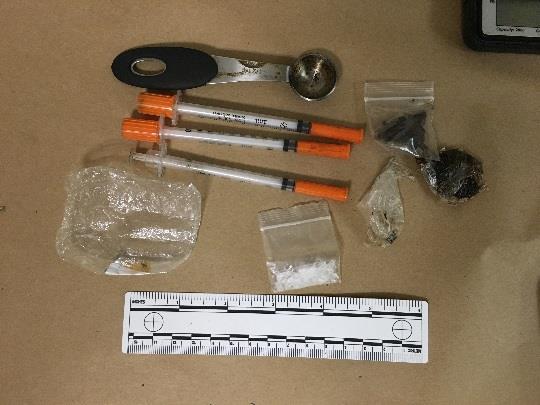