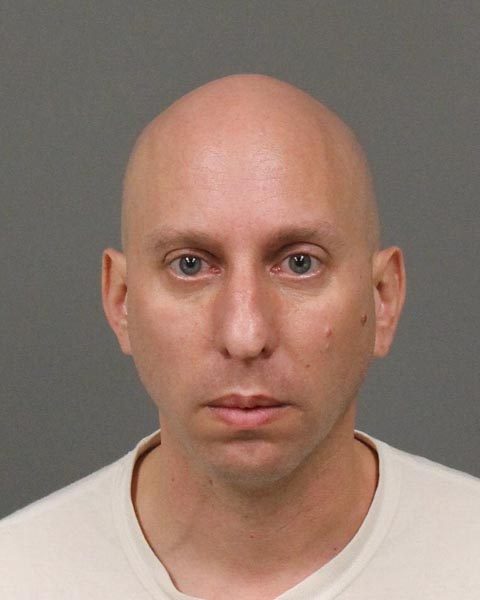 On Thursday, detectives with the San Luis Obispo County Sheriff’s Sexual Assault Felony Enforcement team served a search warrant at a home in the 1200 block of 2nd Street in Los Osos. Detectives had received information that child pornography was being downloaded and distributed from a computer at that residence.