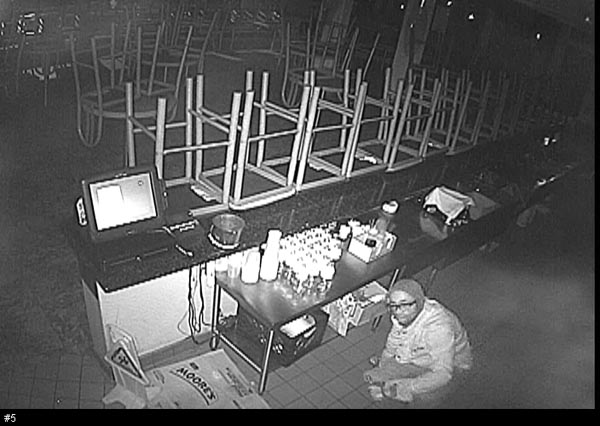 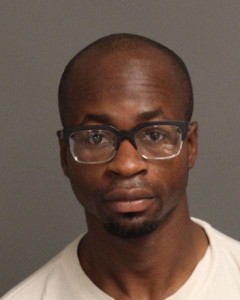 Detectives were able to track 30-year-old Tyrone Brennen to Hawaii and with the assistance of the Honolulu Police Department. They arrested Brennen on Dec. 31. Brennen was arrested on numerous burglary charges and booked into San Luis Obispo County Jail last week.

Detectives say Brennen had a specific method of operation. The suspect would enter a business after removing an exterior window. He would locate the ATM inside the business and then cut into it with an angle grinder and proceed to remove the money from inside the machine.