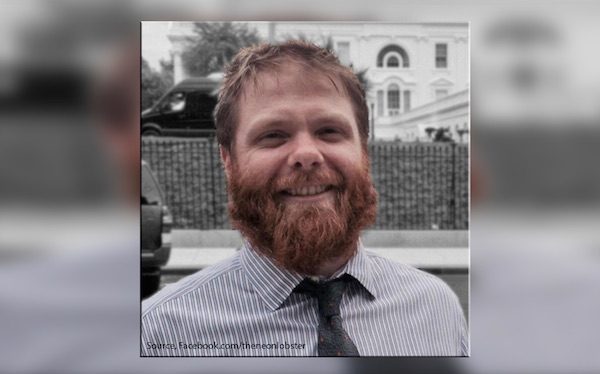 These charges stem from an investigation into a Facebook posting that appeared on August 9, 2018 by a fake ‘Kevin Rice’ Facebook account on a San Luis Obispo Tribune article (link here: https://www.facebook.com/SLOTribune/posts/10155952362983406) about convicted sex offender Brock Turner.

“Everyone should be protected from the harm caused by someone impersonating them with the intent to damage their reputation,” said District Attorney Dan Dow. “This case is one of many that have been solved, at least in part, by using the capabilities of our Central Coast Cyber Forensic Laboratory that opened March 1, 2017.”