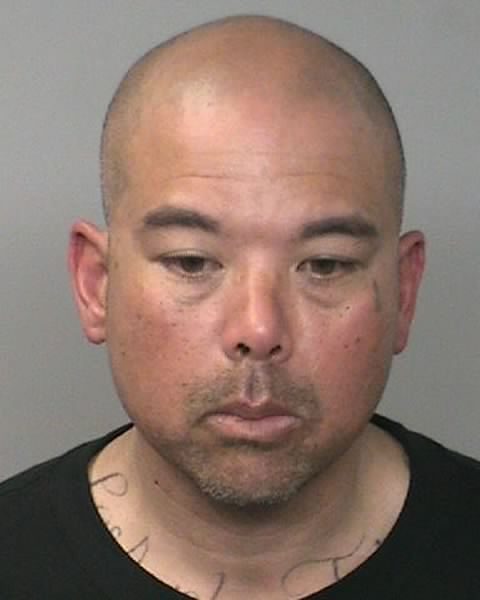 –A man suspected of robbing banks in Grover Beach and Long Beach, California, has been indicted by a federal grand jury, announced Nicola T. Hanna, the United States Attorney in Los Angeles, and Paul Delacourt, the Assistant Director of the FBI’s Los Angeles Field Office.

Dino Tabar Trias, 44, a transient who has ties to Sacramento and Bakersfield, was charged in an indictment returned by a federal grand jury yesterday. The indictment charges Trias with two counts of armed bank robbery.

Trias had been in federal custody since February 13th. He had previously been named in a criminal complaint filed in United States District Court.

According to the criminal complaint, Trias entered a Rabobank at 899 West Grand Avenue in Grover Beach on Dec. 7 and brandished a black handgun which he had concealed in his waistband while demanding cash from a victim teller.

On Jan. 22, the complaint alleges, Trias entered a Comerica Bank located at 301 East Ocean Avenue in Long Beach and approached the victim teller. Trias also brandished a weapon in this robbery while demanding cash before fleeing the bank.

Based on a joint investigation by agents and detectives, information was developed that identified Trias as the suspect in both cases. Trias was taken into federal custody on Feb. 13. He had been in custody as of Jan. 31 for an unrelated matter in Kern County.