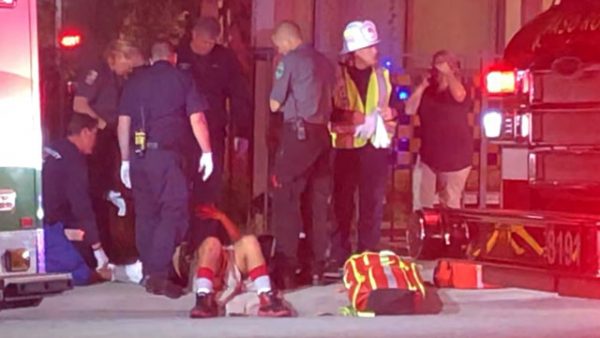 –More details have been released regarding the incident that occurred starting at the Rite Aid on Spring Street in Paso Robles yesterday.

On Monday at approximately 9:30 p.m., Paso Robles Police officers responded to the 2700 block of Spring St. for a reported vehicle versus pedestrian traffic collision. Upon arrival, officers located the victim injured in the roadway. The victim had numerous cuts and abrasions. Through the initial investigation, it was determined that the incident started at Rite Aide, 2424 Spring St.

The victim was working for Ride Aide as a Loss Prevention Agent. The victim said he noticed a white male adult leave the store without paying for several items. When the loss prevention officer went to contact the shoplifting suspect, the suspect ran to the parking lot and got into a white colored pickup truck.

This investigation is ongoing, and if anyone has information regarding this incident they are encouraged to call the Paso Robles Police Department.

At approximately 9:30 p.m. Monday night, Paso Robles Emergency services received multiple 9-1-1 calls regarding a Vehicle vs Pedestrian in the 2700 block of Spring Street.

When police arrived on scene the victim told police that he was involved in a fight that occurred at the Rite-Aid at 24th Street. After the altercation, he said he was thrown into a white truck and then ejected out of the vehicle at 27th & Spring while the vehicle fled the scene. The vehicle that was involved with the incident is an unknown make or model and is believed to be an employee of Rite-Aid but not been confirmed. The victim was transported to an area hospital for treatment for his injuries. 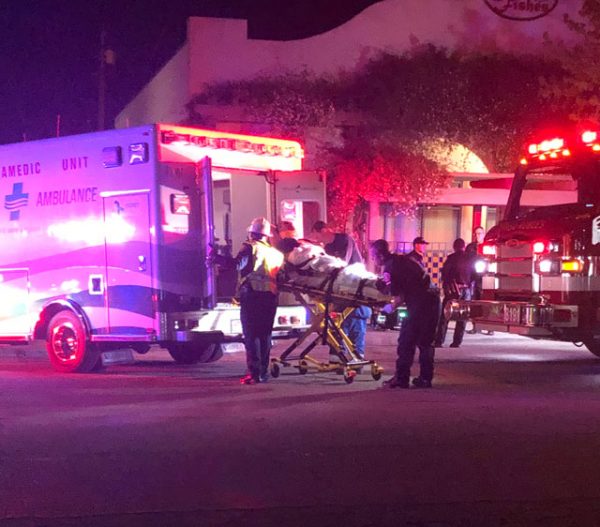