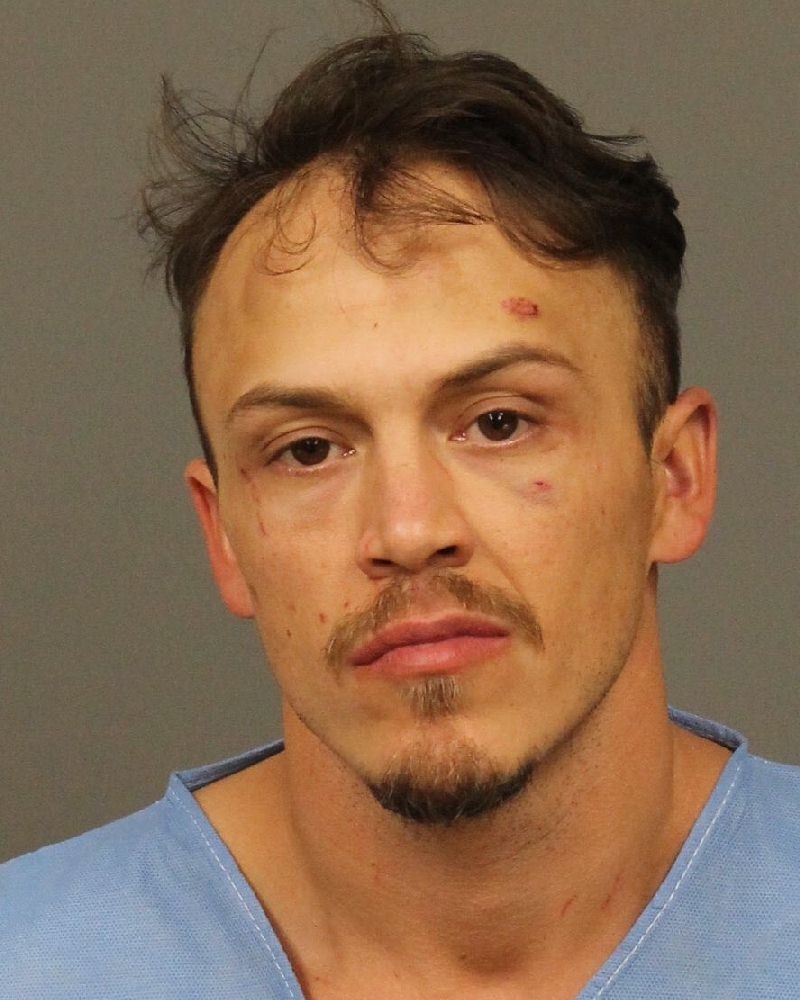 Daniel Raul Rodriguez Johnson of Paso Robles was at pre-trial hearing this week for murdering his girlfriend.

Investigators on Thursday detailed in court how a Heritage Ranch man led officers on a high-speed chase in a stolen CHP patrol vehicle hours before sheriff’s deputies discovered his longtime girlfriend and their unborn child stabbed to death in the home they shared with their two children.

Daniel Raul Rodriguez Johnson, 33, is accused of murdering his partner, 27-year-old Carrington Broussard, two days before she was to undergo a medical procedure to deliver the couple’s baby. Johnson has pleaded not guilty to two counts of murder and other charges.

Read the full story at the SLO County Tribune

–Daniel Raul Rodriguez Johnson, 31, has been charged with two counts of murder, carjacking, evading a peace officer, theft of a law enforcement vehicle, resisting arrest, and exhibiting of a deadly weapon.

The charges stem from an incident early Sunday morning March 3, involving a vehicle chase through San Luis Obispo County. During that incident, the defendant carjacked a CHP vehicle and fled from Highway 46 in Templeton to an area located north of San Simeon on Highway 101. After the defendant was apprehended, San Luis Obispo County Sheriff’s Deputies conducted a welfare check of his known residence near Heritage Ranch in Paso Robles. After arriving at the home, Deputies discovered the body of Carrington Broussard (27) who was identified as Johnson’s full-term pregnant girlfriend. The complaint also alleged the existence of special circumstances, under penal code section 190.2, which means the District Attorney may elect to seek life without a possibility of parole or the death penalty.

The case was investigated by the California Highway Patrol and the San Luis Obispo County Sheriff’s Office and is being prosecuted by Deputy District Attorneys Megan Baltierra and Michael Frye.

Criminal complaint contains charges that must be proven in a court of law. Every defendant is entitled to the presumption of innocence under the law until proven guilty by proof beyond a reasonable doubt.

A copy of the complaint can be obtained here.

–The sheriff’s office is releasing new information regarding a double homicide investigation in rural Paso Robles.

The events in this case began on March 3 when CHP officers responded to a disabled vehicle on Highway 46 West near York Mountain Road. When they arrived the suspect abandoned the vehicle leaving 2 and 4-year-old girls inside. The suspect proceeded to steal the CHP vehicle leading CHP officers and Sheriff’s Deputies on a pursuit until a spike strip was used to disable the vehicle near San Simeon. The suspect then took off on foot into some nearby brush. When Deputies located him, he brandished a utility knife at the deputies that he had stolen from a bag inside the CHP car. They were able to subdue him with a less lethal use of force by firing bean bags at him and he was apprehended. 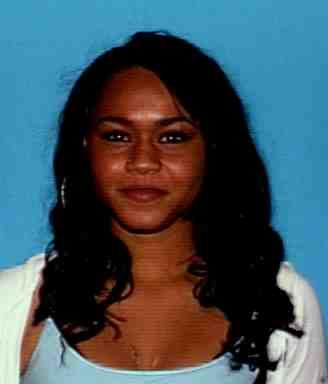 The victim has been now been identified as 27-year-old Carrington Jane Broussard of Paso Robles.

When deputies checked his residence in the 2800 Block of Sorrel Lane in rural Paso Robles they discovered a deceased female inside and a full scale investigation was begun.

The suspect was identified as 31-year-old Daniel Raul Rodriguez Johnson. He was booked into County Jail on several charges including two counts of willful cruelty to a child with the possibility of injury or death, felony reckless driving and felony auto theft.

The victim has been now been identified as 27-year-old Carrington Jane Broussard of Paso Robles. An autopsy is underway at this time. It was determined Broussard was 9-months pregnant. Both Broussard and her baby are deceased. Preliminary evidence suggests the victim was stabbed multiple times.

It’s been determined Broussard and Johnson were in a relationship.

The victim’s two daughters have been placed with relatives for the time being.

At this time, there is no information on a possible motive.

The Sheriff’s Office is planning to request two additional charges of homicide be filed with the District Attorney’s Office against Johnson.

This investigation is continuing. No further information is available at this time.

–Early Sunday morning at approximately 5:58 a.m., deputies from the San Luis Obispo County Sheriff’s Office were dispatched to assist CHP with a pursuit on Highway 46 West near York Mountain Road. The Sheriff’s Office was notified that CHP had responded to a disabled vehicle, and upon their arrival the driver had abandoned the vehicle he had been driving, with 2 and 4-year-old occupants left inside.

The driver then stole a CHP vehicle and began driving westbound. Sheriff’s Deputies deployed spike strips in the San Simeon area, and were able to stop the vehicle. The suspect, Daniel Raul Rodriguez Johnson, took off on foot and entered nearby brush north of Piedras Blancas lighthouse.

When Sheriff’s Deputies located Johnson, he brandished a knife at the responding deputies. Sheriff’s deputies utilized a less lethal use of force, bean bag rounds to disable Johnson. Johnson was then taken into custody without further incident.

Sheriff’s deputies were then dispatched to Johnson’s address to check the welfare of any potential residents. Upon arrival, deputies found a broken window at the residence. When Deputies were unable to make contact with occupants, Deputies made entry into the residence.

A deceased adult female was found inside the residence. Based on the circumstance, it appears to be a suspicious death. Detectives have begun a full scale investigation, and are in the process of collecting evidence.

No further information is available at this time. Updates will be posted as received.