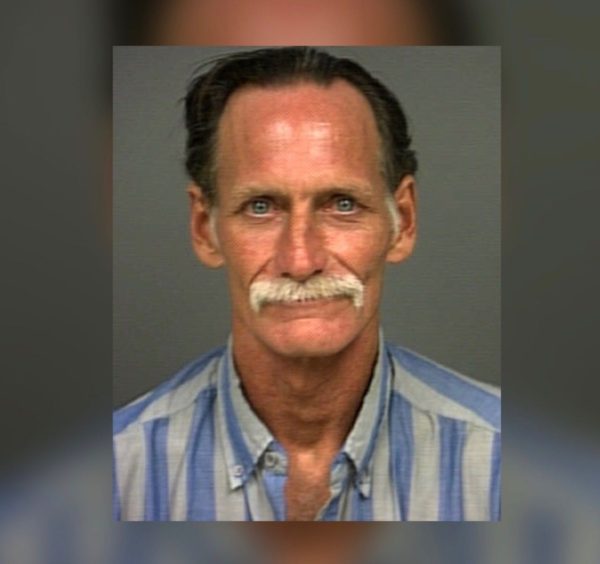 On Sept. 11, 2017, Robinson attempted to ship a parcel containing approximately one ounce of methamphetamine from the City of Atascadero to Huntsville, Alabama through U.P.S. An observant employee reported the suspicious package to law enforcement, who secured a search warrant and ultimately discovered the methamphetamine.

“People who sell hard drugs like methamphetamine and heroin in our community create a devastating risk to the health and life of everyone who is exposed. Far too often, these drugs end up in the hands of our youth and leads to tragic death,” said District Attorney Dan Dow.

The case was investigated by the San Luis Obispo County Sheriff’s Office and prosecuted by Deputy District Attorney Kelly Manderino.