Paso Robles News|Tuesday, January 19, 2021
You are here: Home » Crime » Update: Man sentenced to life in prison for murdering his mother in Grover Beach

Update: Man sentenced to life in prison for murdering his mother in Grover Beach 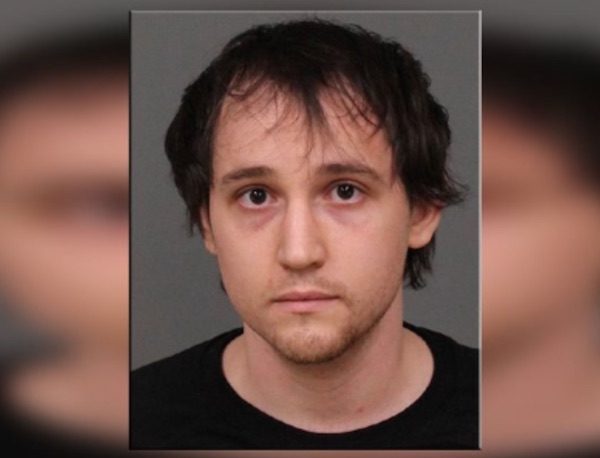 –District Attorney Dan Dow announced today that 27-year-old Levente Laszlo Lazar of Indiana was sentenced to life in prison without the possibility of parole for the pre-meditated murder of his mother, Athena Valentiny (64), in her Grover Beach home on Oct. 24, 2018. Lazar was also convicted of a special circumstances allegation that he murdered Mrs. Valentiny for financial gain, subjecting him to a life term in prison without the possibility of parole.

“While no amount of punishment will bring our victim Athena Valentiny back, a sentence of life in prison without the possibility of parole is a just outcome for this senseless murder,” said District Attorney Dan Dow. “Mr. Lazar was wrong when he thought he could literally get away with murder by using technology and deception to hide his involvement. We will always use every means at our disposal to find those responsible, even when they attempt to conceal their tracks.”

During the three-week-long jury trial, jurors heard testimony describing evidence that the defendant traveled to California from Indiana while using a ‘burner phone’ to conceal his travel and that while traveling back to Indiana he searched on the internet for any news article about his mother’s murder – even before law enforcement had discovered that the victim was dead. Additionally, the jury heard evidence that the victim’s original will naming him as the beneficiary was found in Lazar’s Indiana home and that the defendant had inquired about the value of her property and estate within a few months prior to her death. Athena Velentiny was killed in her home by multiple stab wounds. No murder weapon was found at the scene. Her body was discovered on October 25, 2018 when law enforcement conducted a welfare check at her residence.

This case was investigated by the Grover Beach Police Department and the District Attorney’s Office Bureau of Investigations and was prosecuted by Deputy District Attorneys Kelly Manderino and Lindsey Bittner.

A copy of the charging document can be accessed here.

Man found guilty of murdering his mother in Grover Beach 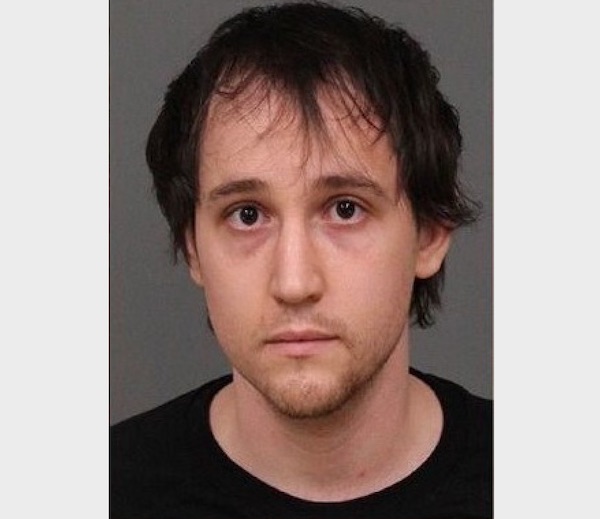 –This week, a San Luis Obispo County Jury convicted Indiana resident Levente Laszlo Lazar, 27, of murdering his mother Athena Valentiny, 64, in her Grover Beach home on October 24, 2018. The jury also found true a special circumstances allegation that Lazar murdered his mother for financial gain, making this case eligible for a life term in prison without the possibility of parole. Lazar is
scheduled for sentencing on December 11, 2019.

The Grover Beach Police Department said they are grateful to the jury for holding Lazar accountable for his crimes and is appreciative of the San Luis Obispo County District Attorney’s Office for their assistance in the investigation and prosecution of this very tragic case.