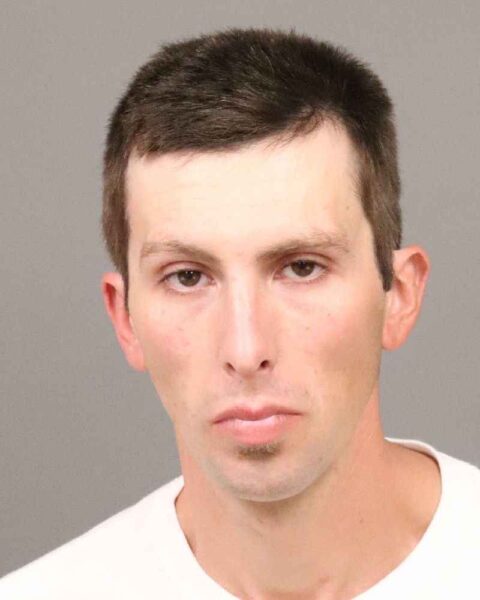 – On Oct. 11, a San Luis Obispo County Sheriff’s Office deputy responded to a report of vandalism and theft at Santa Margarita Ranch in the 9000 block of Yerba Buena Avenue in Santa Margarita.

It was reported numerous items were stolen including multiple pieces of a steam locomotive train which were made of solid bronze and valued at more than $10,000. These train parts are extremely rare with only eight sets of them made. One set is in New York, the other seven are in California including the one set that was taken from Santa Margarita Ranch. In addition, two generators, drones and other equipment were taken with an estimated value of approximately $20,000. Estimated total of the thefts is $30,000.

During the course of the investigation which included members of the sheriff’s North Station and Rural Crimes Unit, evidence was discovered which led deputies to a suspect in rural Paso Robles. 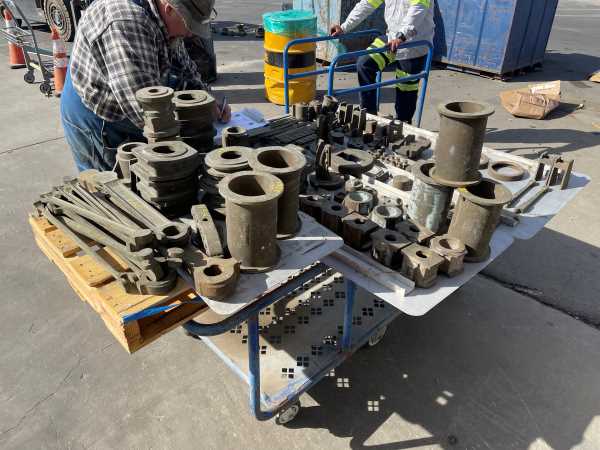 On Oct. 20, deputies with the assistance of sheriff’s detectives served a search warrant at a home in the 3000 block of Bridle Trail Lane in rural Paso Robles. Some items which were thought to be stolen were located at the home, but none related to this case. Additionally, receipts for recycling centers in Santa Maria and Nevada were discovered.