–State Parks has identified the man killed in the crash at Oceano Dunes State Vehicular Recreation area as Chor Vang, 34, of Sacramento. 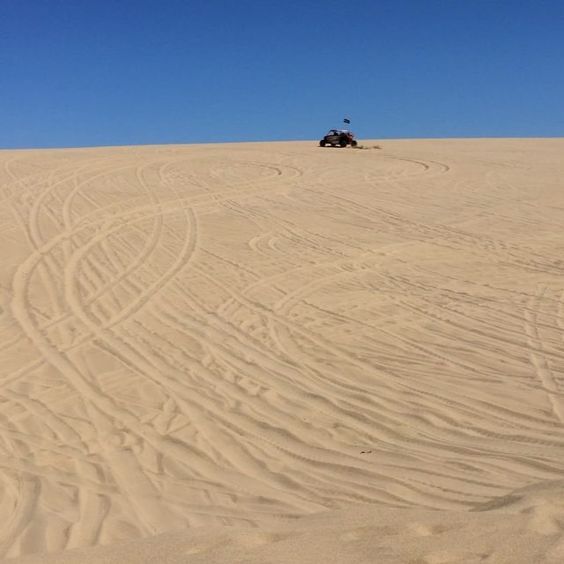 –A 35-year-old Sacramento man was killed in an ATV crash at Oceano Dunes State Vehicular Recreation area Friday afternoon, according to reports.

A maintenance worker reportedly found an unresponsive man at the bottom of a sand dune at Oceano Dunes State Vehicular Recreation area Friday afternoon around 2 p.m.

The man was apparently riding an ATV at the state park near Pismo Beach when he was flung from the vehicle while cresting a dune.  The man, whose identity was not released pending notification of his family, appeared to have “crushing injuries” from the vehicle landing on top of him.