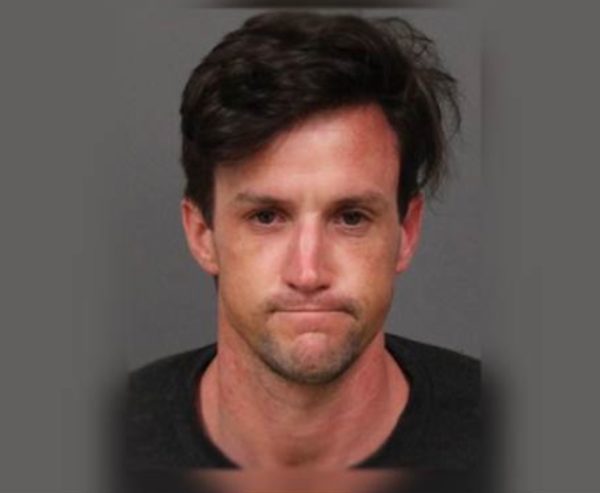 –On Tuesday, Oct. 30, San Luis Obispo County Superior Court Judge Dodie Harman sentenced Cole Benjamin Malone to seven years in state prison for first-degree residential burglary, after having served a prior prison term for felony grand theft. The maximum sentence permitted by law. Malone was convicted of the offense by a jury on Oct. 1 of this year.

On the evening of Aug. 31, a homeowner in San Luis Obispo discovered Malone in his attached-garage and in the process of stealing a bicycle after a child reported hearing a noise in the garage. After being spotted by the homeowner, Malone immediately ran from the scene but was quickly subdued by the victim and neighbors near the residence.

Residential burglary is classified as a violent crime under Penal Code section 667.5(c) and is considered a “strike” under California’s Three Strikes law. Malone admitted to having previously served a prison sentence for grand theft in 2013.

“Residential burglary is a particularly dangerous crime. When an intruder violates the sanctity of a home it presents a very real potential for a violent confrontation with the resident. Fortunately, in this case, the defendant was quickly subdued and no one was injured. We are hopeful that this sentence will dissuade others from engaging in this type of criminal conduct and are thankful for the efforts of the jury in deciding this case,” said District Attorney Dan Dow.

The case was investigated by the City of San Luis Obispo Police Department and prosecuted by Deputy District Attorney Delaney Henretty.