–Special from the Soaring Eagle Press– 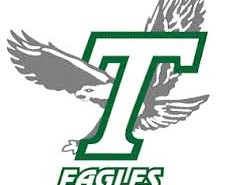 Beginning with the 2014 fall sports, Templeton Unified School District (TUSD) has reinstated mandatory drug testing prior to the start of the each sports season for all athletes in grades 7 – 12, and random testing throughout the season.

In 2009, during the budgetary crisis, TUSD had eliminated mandatory pre-season drug testing for athletes as a cost saving measure. With the budget now on a more even keel, the board of trustees has approved bringing back the practice.

To learn more, please review the 2014-15 Student Athlete Handbook which should be available in about three weeks.