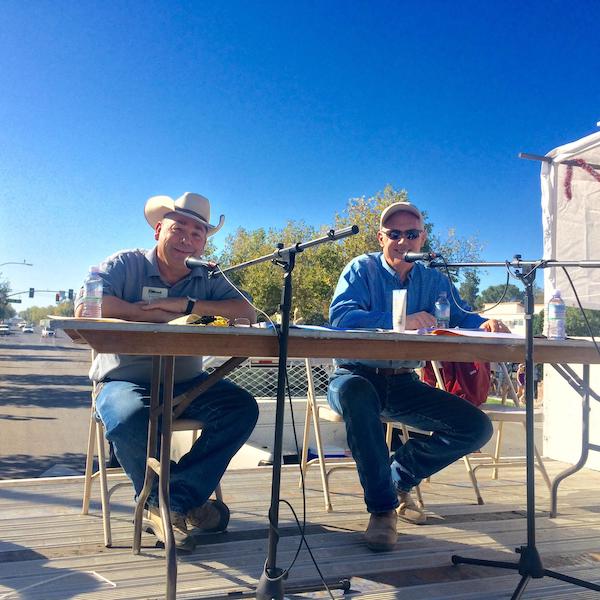 Perry graduated from Paso Robles High School in 1976, when it was located at the site of George Flamson Middle School. Perry worked 18 years at Texaco Oil Company before joining Paso Robles Waste and Recycle, where he’s worked for 25 years. He is currently the Safety Manager for the company.

Perry served as Pioneer Day Chairman in 2014-2015. He is still a member of the Pioneer committee.

His friend Joe Ontiveros says, “Mark does a lot of things for people that is not common knowledge.” 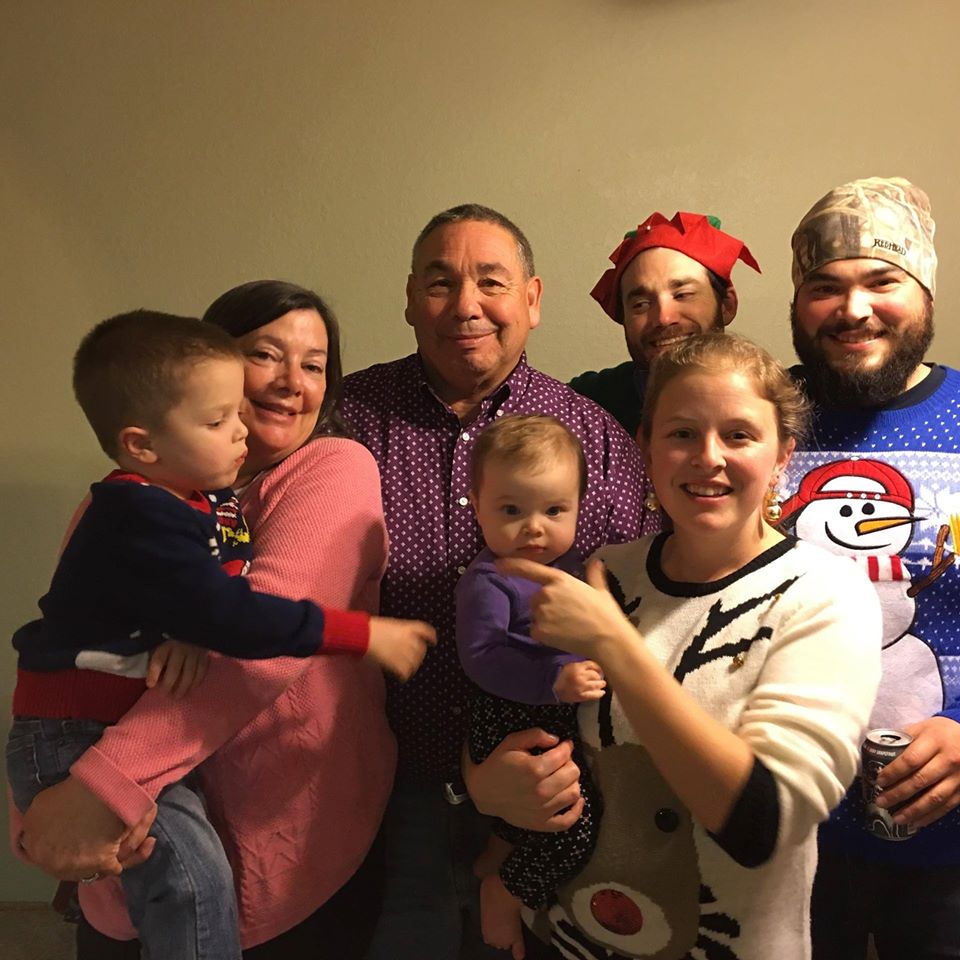 Mark married Julie Kelly in 1980. Julie grew up in Pozo, and graduated from Templeton High School in 1974. They have two children, 33-year-old Nolan and 31-year-old Evan. Perry says, “I don’t know where I would be in life without Julie.”