Republican candidate for congress coins himself, ‘The Legal Immigrant’ 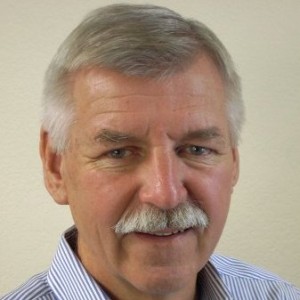 As a legal immigrant from Finland, Kokkonen says he appreciates, “the unalienable rights we have for life, liberty and pursuit of happiness granted to us by our Creator.” Kokkonen left Finland at the age of 16 by himself, worked and played soccer to get through Westmont College in Santa Barbara, met his wife Jean at Westmont and started his career as a financial advisor 40 years ago in San Luis Obispo. The two have two children and two granddaughters.

Kokkonen says he wants to:

Kokkonen is running for the seat that Lois Capps (D-Santa Barbara) will leave vacant for the 24th Congressional District, which encompasses Santa Barbara County, San Luis Obispo County, and part of Ventura County.

Posted in:  Politics
About the author: News Staff