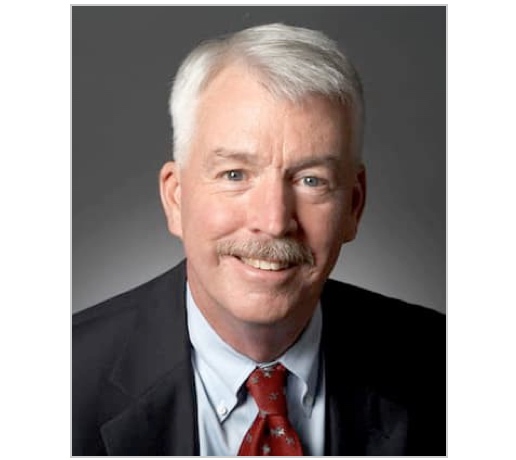 Dr. Philip Landrigan’s research in the ’70s resulted in the EPA removing lead in gasoline and paint.

–Dr. Philip Landrigan, the noted pediatrician and epidemiologist at Boston College, has joined End Kids Cancer, a San Luis Obispo based foundation, to develop its Central Coast childhood cancer prevention program all part of the new COVID-19 critical pediatric cancer-fighting information dissemination initiative. Dr. Landrigan is considered the leading expert in understanding the connections between toxic chemicals and human health, especially the health of infants and children. His research in the ’70s resulted in the EPA removing lead in gasoline and paint. In the 1990s at the National Academy of Sciences, he also defined children’s unique susceptibilities to pesticides and other toxic chemicals and catalyzed fundamental revamping of US pesticide policy.

In the last 100 years there has been an unprecedented gain in health and longevity due to the triumph of modern medicine and public health. However, surveys conducted in the United States by the Centers for Disease Control and Prevention (CDC) routinely detect more than 200 synthetic chemicals in the bodies of nearly all Americans, even in the breastmilk of nursing mothers and umbilical cord blood of newborn infants.

Over the past 50 years, non-communicable diseases and disorders have become epidemic among the world’s children. They have replaced infectious diseases as a major cause of disability and death. And they are on the rise, such as childhood asthma, learning disabilities, certain birth defects, childhood obesity, type 2 diabetes, and cancer.

Even early-life exposure to toxic chemicals is now being linked to adult-onset hypertension, heart disease, stroke, neurodegenerative diseases, such as Parkinson’s disease and dementia along with cancer.

Despite tremendous advances in cancer treatments and an increase in survival rates, cancer is now the leading cause of death among children and the incidence of cancer has significantly increased. Research shows this increase is attributed to the increase of man-made synthetic chemicals in our environment.

One of the fastest and surest ways to avoid the horrible consequences of coming in contact with these toxic chemicals is information, according to the organization.

End Kids Cancer was created to give hope to the victims of pediatric cancer—specifically neuroblastoma. The organization helps children and their families by connecting financial donors with doctors whose research may hold the key to a cure. However, they have now expanded their role by sharing critical information to help families fighting all childhood cancers find the most appropriate treatments for their children. For more information go to www.endkidscancer.org.