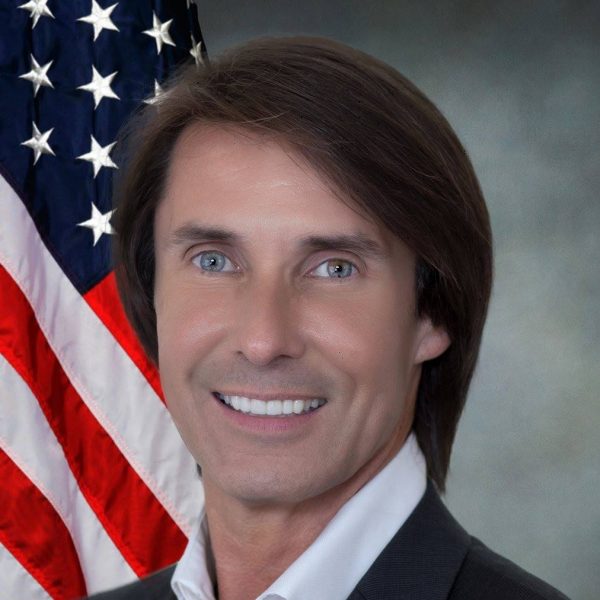 –Yesterday, Michael Erin Woody (Republican- Morro Bay) filed with the FEC in order to begin the exploration process of running for the 24th congressional district along the central coast in 2020.

“Frustrated families from Santa Barbara to San Luis Obispo keep asking me, ‘When will Carbajal have the courage to take positions on issues such as sanctuary cities, single payer healthcare, reparations, Medicare for all, universal basic income, 70-percent tax rates, and many other issues?’ He has no respect for any of us and takes his voters for granted. My message to Carbajal is simple, ‘Stand for something, or fall for anything.’”

As a professional civil engineer, Woody says he can bring a real-world perspective to the serious infrastructure issues facing the central coast.

“As a professional civil engineer, I understand how to prioritize our infrastructure. From our lack of water infrastructure in California, to dealing with our recent mudslides in Santa Barbara, to our congested roads, we need a representative who is well versed to address these issues. While Carbajal prioritized the failed high- speed rail system in the past, I will prioritize our neglected infrastructure for our future.”

As a successful small business owner with a Bachelor of Science in Civil Engineering from Fresno State, and a Masters in Public Administration from Harvard University, he is uniquely qualified.

“I think my professional background and education make me uniquely qualified to serve the needs of the central coast. I know what it takes to bring people together to solve the very real problems we are facing along the central coast.”

Woody says he is also proud to call the Central Coast his home. “My family has called the central coast our home before California was even a state. As a member of my tribal council for the Salinan Indian Tribe, representing and protecting the central coast is very personal to me. For example, no one will fight harder to protect our oceans, natural resources, and way of life.”

Woody will make his official announcement/decision this summer and will also be releasing a booklet titled, “The Commitment of a New Generation” that will clearly outline his positions. He will deal head on with the very real issues facing the central coast of California and the United States.