–The California Mid-State Fair has announced that country music legend Dwight Yoakam has been confirmed to perform in concert on Thursday, July 22 at 7:30 p.m. An opening act will be announced at a later date. Dwight Yoakam’s concert will take place in the Chumash Grandstand Arena at the Paso Robles Event Center.

Yoakam has sold more than 25 million albums worldwide, and he is a 21-time nominated, multiple Grammy Award winner. He has 12 gold albums and nine platinum or multi-platinum albums, with five of those albums topping Billboard’s Country Albums chart and another 14 landing in the Top 10. Nearly 40 of Yoakam’s singles have charted on Billboard, with 14 peaking in the Top 10. He is also the recipient of the Artist of the Year award from the Americana Music Association. 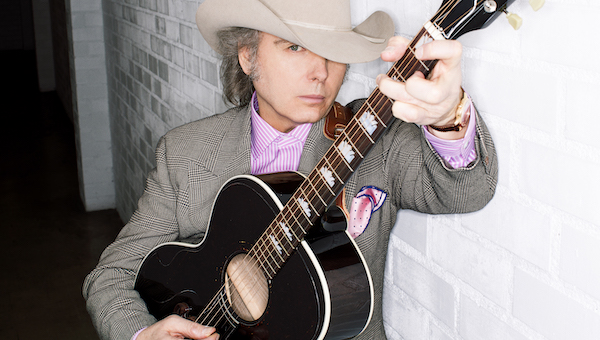 Ticket prices for the show are $50.50 (General Admission seating) and $72.50 (Reserved seating) online only at www.MidStateFair.com.