Paso Robles News|Thursday, May 19, 2022
You are here: Home » Top Stories » Mid-State Fair kicks off in Paso Robles with a few changes 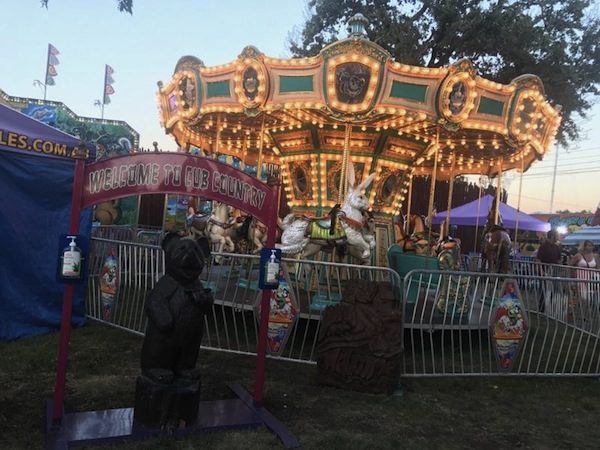 –As of July 19th, the California Mid-State Fair has officially kicked off in Paso Robles. While for many years the fair has remained familiar to loyal patrons, this year in particular fairgoers will note a substantial change in appearance. A few of the new editions to the fairgrounds include a new carnival hosted by Helm & Sons Amusements, the Midway Food court located on Midway Lane across from Estrella Hall, The Paso Robles Pavilion, and the Rancho Frontier – a new child-friendly zone featuring small rides, a petting zoo, and more.

“We’ve actually got a lot of new changes to the fair this year,” says Laurie Gage, an employee of 22 years, “The Rancho Frontier was a major expansion for the kids, we’ve also got a new pavilion at the barn for livestock, a few new rides, and lots of shaded seating for the fairgoers!” 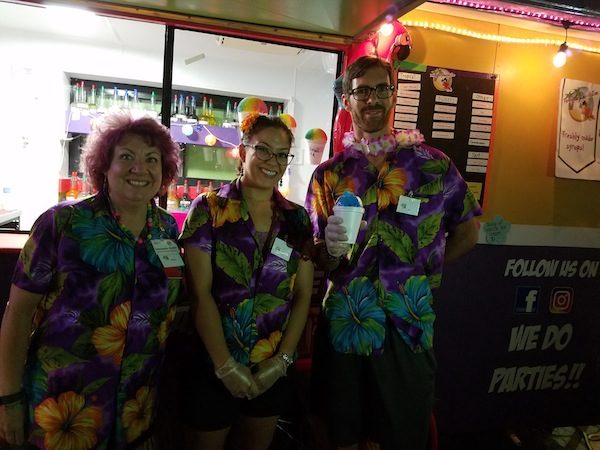 In addition, fairgoers commuting via shuttle busses will note that the pick-up and drop-off locations have slightly differed, particularly to the east side route. In previous years the east side shuttle has picked up at Lowes, Paso Robles High School, and Wendys’ bus stops, however due to construction at PRHS the replacement pickup destination is now at Cuesta’s North County Campus. All shuttles now drop off in front of Pioneer Park rather than in front of the fairgrounds.

Overall reception to this year’s changes has been mostly positive. “A lot of the rides this year look a lot better, much cleaner than previous years and I’ve been coming since I was a child.” said 21 year old Angel Lopez. Another fairgoer noted the emphasis on family-oriented fun. “There’s obviously much more of an emphasis on family fun,” says 18 year old Sebastian Yciano, “They’ve got an entire area for the kids with the petting zoo and everything and I think that’s a very nice addition” he continued. 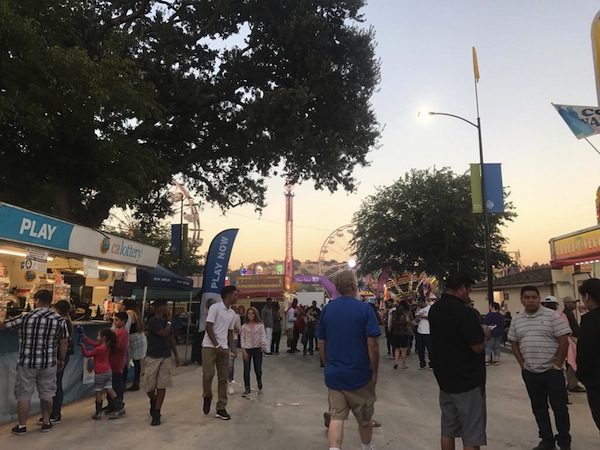 One of many new vendors to have a spot at the fair is Paradise Shaved Ice out of Atascadero. “I’ve been coming here every year for as long as I can remember, so to be able to be here this year as a vendor is an honor, it’s a wonderful experience and for many years the fair has been one of my fondest memories” says owner Angela Rayher.