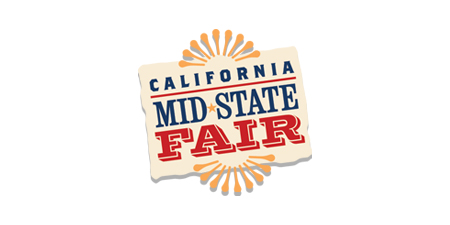 Season passes allow for entry into the 2017 Fair each of the twelve days.