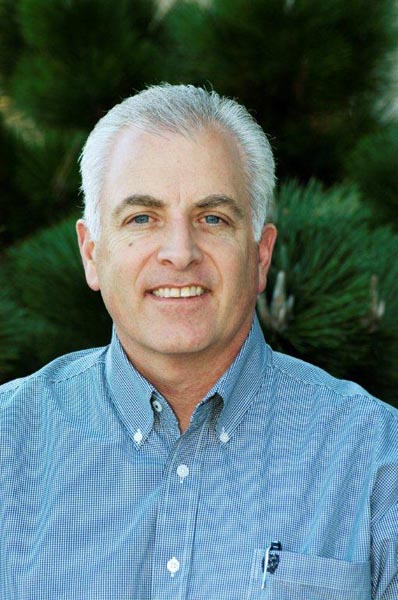 Mid-State Fair board of directors announces a change in CEO

– On Wednesday, March 18, the Mid-State Fair’s Board of Directors of the 16th District Agricultural Association announced they “voted to separate from CEO Michael H. Bradley.”

The board said Business Assistant Colleen Bojorquez has been named Interim CEO effective immediately. The board did not provide any stated reason for the change in leadership.

Current board President David Baldwin said, “The entire Board would like to thank Michael Bradley for his numerous contributions and dedicated work in leading and producing previous California Mid-State Fairs, and we wish him the best in the future.”

Interim CEO Bojorquez said, “I am humbled and honored to act as the Interim CEO for the California Mid-State Fair. Our staff is very excited to celebrate the 75th anniversary of the fair with our community.”