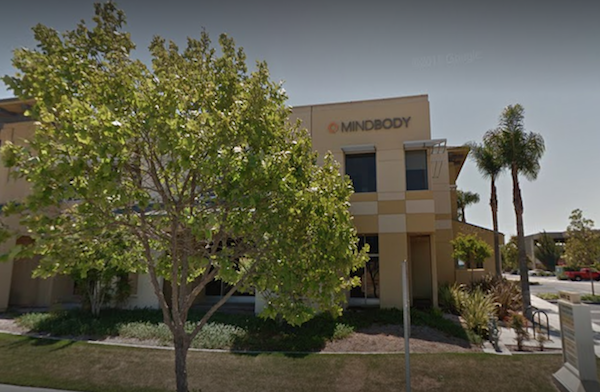 Schmit claims that Mindbody and its board of directors breached their fiduciary duty with their efforts to sell the company for $1.9 billion through an “unfair process and for an unfair price.” The case claims that the defendants agreed to sell Mindbody without taking steps to ensure that the plaintiff and the class members would obtain adequate, fair and maximum consideration. The proposed transaction benefits defendants – defendant Rick Stollmeyer stands to receive nearly $100 million – without regard for Mindbody public stockholders, according to the case.

The defendants have accepted an offer to sell Mindbody at a price that fails to reflect the true value of the company, the case claims, and defendants failed to disclose to plaintiffs all the material information needed to make an informed decision on whether to vote their shares in favor of the proposed sale.

Vista Equity Partners is proposing to buy back all the company’s common stock for $36.50, taking the company, which went public in 2015, private again. The lawsuit claims the $36.50 per share proposal is not a fair deal to Mindbody shareholders, given the previous success of the company on the market. The company’s pre-deal share high was $43.85 in May 2018; since the acquisition announcement, shares have traded at or close to the $36.50 mark, according to reports.

The lawsuit claims that the proposed amount is too low, and largely beneficial to Vista.