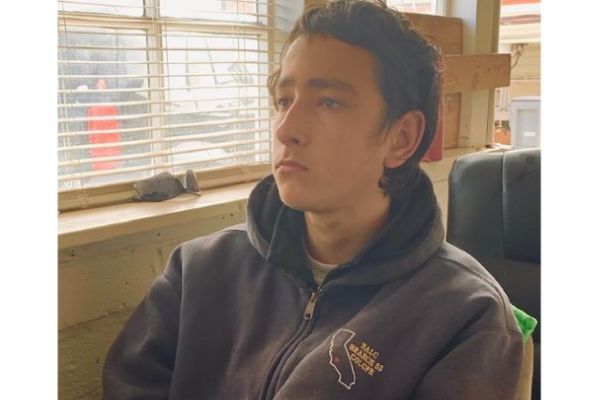 – On Tuesday at approximately 5:15 p.m., the San Luis Obispo Police Department responded to a report of a missing person. Child Welfare Services called to report that 15-year-old Ryan Montoya had jumped out of their county vehicle while at the intersection of South Higuera and Prado in San Luis Obispo.

Montoya was last seen wearing a yellow shirt, jeans, and hiking boots, but it is likely he changed clothes since he went to his father’s residence in the city of Grover Beach after running from CWS. Montoya is diagnosed with autism (high functioning) and has runaway on several other occasions. He is known to frequent transient camps, Grover Beach, Monarch Dunes/Pismo Reserve, and beach areas in and around Southern San Luis Obispo County.