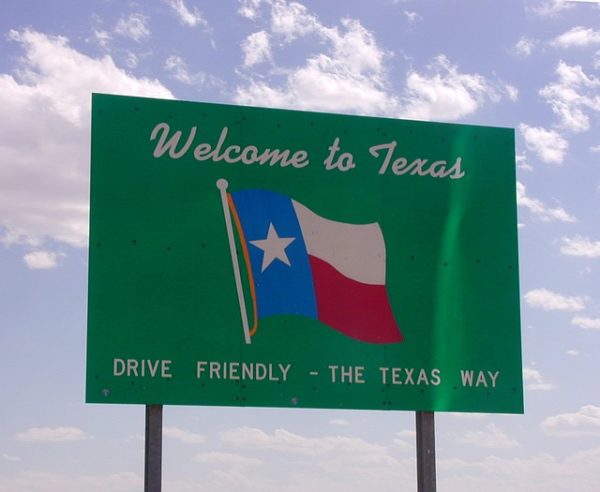 –Texas has experienced many natural disasters, most recently Hurricane Harvey, resulting in $125 billion in damages. A California company is delivering mobile kitchens for Texas emergency relief along with kitchens and other mobile units for supporting military field exercises and food vendors.

Over the past 10 years, Texas has survived Hurricane Harvey, Hurricane Ike in 2008, the Bastrop County Complex Fire in 2015 and the Memorial Day Flood in 2015, plus tornadoes and flooding. Texas is not just about hurricanes and flooding, Texans represent a mixture of people and cultures, supports a variety of industries and lifestyles and is home to close to 30 military bases.

California Mobile Kitchens (CMK) is always ready to deliver the mobile kitchens, showers, refrigerator/freezer units and generators that are necessary to support emergency relief, food and cultural celebrations, on-location film crews, community food programs, and military field exercises. CMK can deliver fully equipped mobile kitchens to Texas anywhere and any time they are needed. The company has mobile kitchens and support units stationed in strategic locations throughout the United States and 24-hour customer service makes it possible to dispatch units where they are needed as soon as possible.

Mobile kitchens from CMK come in a variety of sizes, sufficient to meet any need. Refrigerator/freezer units, mobile showers and generators are also provided if needed.

Mobile kitchens for fairs and festivals

Texans have a lot to be proud of and their food is no exception. Texas food is not all barbecue and Tex-Mex. Influences include Austrian, Cajun and Creole, German, Czech, Jewish, Moroccan, British, Chinese and Japanese.

A few of the festivals where one can find food from around the world that is homegrown in Texas include the Houston Japan Festival, DFW Africa Festival, the Original Greek Festival, India Fest, the Texas Lunar Festival celebrating Chinese New Year and food, a Turkish and Scottish fest, the Texas Folk life Festival and a Wurstfest.

A mobile kitchen from CMK is the prefect way to showcase and share favorite recipes with the public. Even rodeo fans and bronc riders appreciate tasty gyros from grandmother’s recipe.

Mobile kitchens and support units for the military

CMK is always ready to deliver the mobile kitchens, showers, refrigerator/freezer units and generators that are necessary to support relief crews and those who have been evacuated to safety. We station our kitchens and support units strategically around the country so we can dispatch them to where they are needed as soon as possible.